If you have an undisclosed income abroad, undertaken Benami transactions or evaded tax willfully, here's bad news for you. 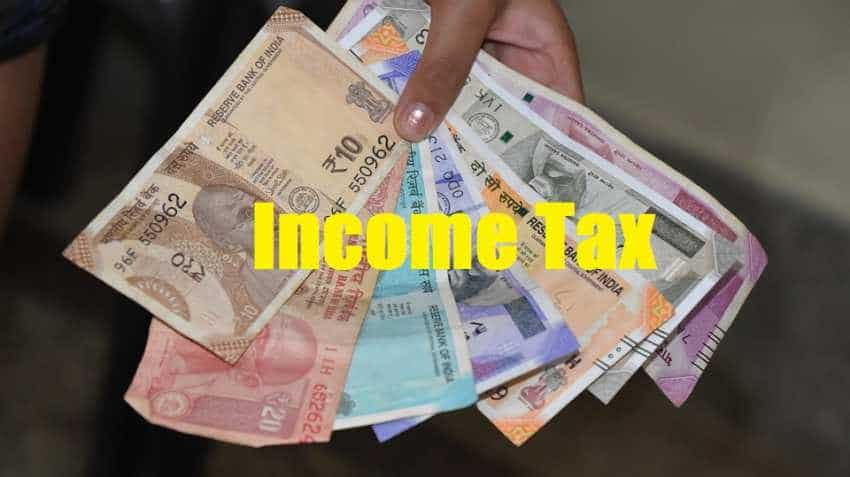 These Guidelines will come into effect from 17.06.2019 and will b applicable to all applications for compounding received on or after the aforesaid date.

If you have an undisclosed income abroad, undertaken Benami transactions or evaded tax willfully, here's bad news for you. You may not be able to settle the case with the Income Tax department by just paying a penalty. Instead, you may face prosecution. The Central Board of Direct Taxes (CBDT) has issued new guidelines for compounding offences under the direct tax law. This will replace the old guidelines and come into effect from June 17. As per the new guidelines, offences like Benami transactions, undisclosed assets abroad or willful tax evasion would become eligible for compounding the second time. Compounding means that the tax authorities have agreed to not prosecute the offenders in return for a consideration.

The guidelines say the Finance Ministry may relax restrictions in deserving cases, but on consideration of a report from CBDT.

Compounding not a right!

The guidelines say, "Compounding of offences is not a matter of right. However, offences may be compounded by the Competent Authority on the satisfaction of the eligibility conditions prescribed in these Guidelines keeping in view factors such as conduct of the person, the nature and magnitude of the offence in the context of the facts and circumstances of each case." These Guidelines will come into effect from 17.06.2019 and will be applicable to all applications for compounding received on or after the aforesaid date. The applications received before 17.06.201 9 shall continue to be dealt with in accordance with the Guidelines dated 23.1 2.2014.

Applicability of new guidelines to prosecutions under IPC

The guidelines say" Prosecution instituted under Indian Penal Code('IPC'), if any, cannot be compounded. However, section 321 of Criminal Procedure Code, 1973, provides for withdrawal of such prosecution. In case the prosecution complaint filed under the provisions of both Income-tax Act, 1961 and the IPC are based on the same facts and the complaint under the Income-tax Act, 1961 is compounded, then the process of withdrawal of the complaint under the IPC may be initiated by the Competent Authority."