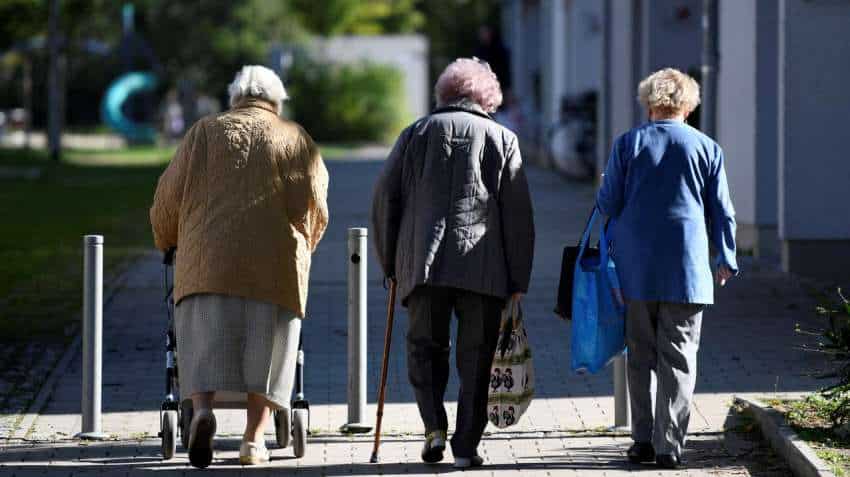 The government has increased its contribution from 10 per cent to 14 per cent with effect from July 1, 2019 and the university staff will get benefit on par with state government employees, he said.

The move will benefit 3000 teaching and 1000 non-teaching staff of the state's universities appointed on or after September 1, 2005, Sushil Modi who is also the Bihar finance minister said.

Under the new pension scheme, the university staff like the state government employees will have the facility of opting for either the pension pattern or investment pattern which they can change once a year, the deputy chief minister said.