In addition, AMCs have been allowed to become self clearing member, Sebi said in a statement after its board meeting. 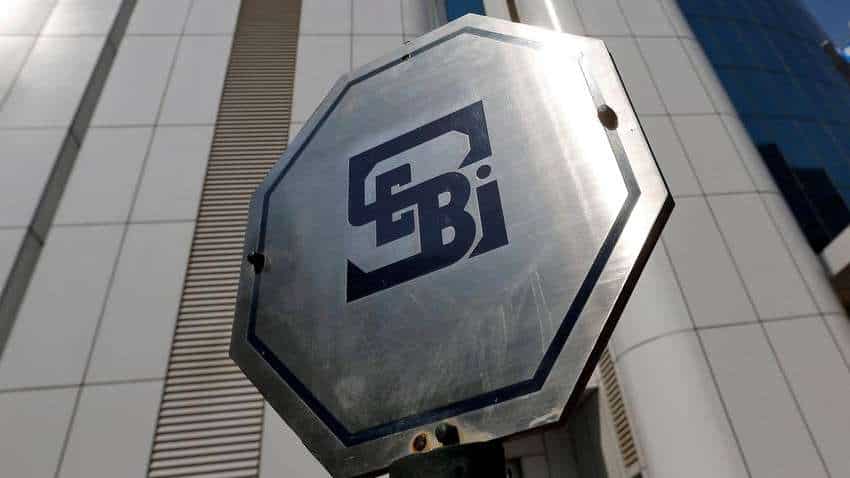 In a major development, markets regulator Sebi has said that it has decided to introduce a code of conduct for mutual fund managers, including chief investment officer of asset management companies (AMCs). In addition, AMCs have been allowed to become self clearing member, Sebi said in a statement after its board meeting.

The board after deliberation, approved the amendment of MF Regulations to introduce a code of conduct for fund managers including chief investment officers and dealers of AMC. The chief executive officer (CEO) will be responsible to ensure that the code of conduct is followed by all such officers.

Currently, mutual fund norms require AMCs and trustees to follow a code of conduct. Also, the CEO is entrusted with several responsibilities.

It, further, permitted AMCs to become a self-clearing member of the recognised clearing corporations to clear and settle trades in the debt segment of recognised stock exchanges, on behalf of its mutual fund scheme.

Also, the watchdog has decided to strengthen the role of debenture trustees and amend insider trading norms. The board of Sebi approved setting up of a limited purpose repo-clearing corporation, a move aimed at boosting repo trading in corporate bonds, the regulator said in a statement.

Such clearing corporation would help in guaranteed settlement of tri-party repo trades in all investment grade corporate bonds, including those below 'AAA' rated.

Moreover, in respect of delisting, Sebi has decided to grant exemption from the reverse book building process for delisting of listed subsidiary, when it becomes the wholly-owned subsidiary of the listed parent pursuant to a scheme of arrangement. To be eligible to take this route, the listed holding company and the listed subsidiary should be in the same line of business.

The board also approved amendment to norms pertaining to alternative investment fund, which includes definition of "relevant professional qualification" and provides that the qualification and experience criteria of the investment team, may be fulfilled individually or collectively by personnel of key investment team of the manager.