Millenials earning below Rs 25,000 saving at the highest rate of 11.1 per cent of income: Survey 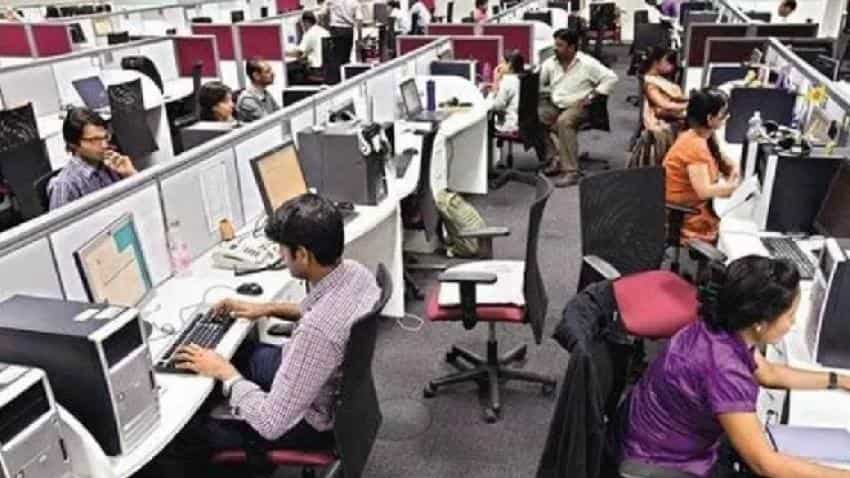 The report that took into account data from 5,000 millenials noted that 97 per cent of the millenial investors are males. Image source: PTI

All the three categories are spending maximum on rent and housing at 35 per cent, 21.5 per cent and 33.5 per cent, respectively, followed by dining and outing at 12.3 per cent, 21 per cent and 11 per cent, respectively. The report that took into account data from 5,000 millenials noted that 97 per cent of the millenial investors are males. "The findings break the myth that millenials only live in the present and do not believe in saving for future," said Priyank Barthwal, Founder, Saveabhi.
With an aim to promote saving and investment, Saveabhi has introduced the innovative concept of "Save the Change" to enable automatic savings. The app was launched based on an insight that linking expenses to savings is key to promoting small but regular investing.

Expense done through digital payments like credit card, debit card or net banking is updated in an expense dashboard and change to the nearest hundred of the expense amount is added to the "Save the Change" account. "An investment into your chosen investment asset like a mutual fund is initiated the moment this value reaches Rs 500," the release said.

Saveabhi was set up by Vikram Malhotra and Priyank Barthwal who have over 20 years of experience in finance and technology.