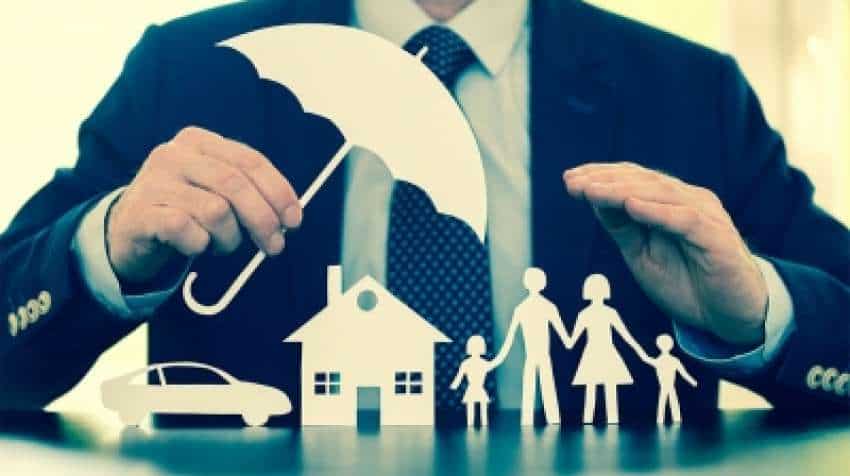 Two decades after the insurance sector has been opened up and with over 30 players in the sector, the industry seems to be moving back towards an administered pricing regime in an indirect manner facilitated through the proposed regulation.

The draft regulation mandates life/non-life/reinsurers and other entities regulated by IRDAI to share the data in required format with IIB so that it can come out with the benchmark rates.

According to IRDAI, the draft regulations were made in consultation with the Insurance Advisory Committee (IAC) whose members are majorly from the insurance industry players.

The IIB is a society registered in Andhra Pradesh.

At a time when non-life insurers are demanding that IRDAI allow them to fix the motor third party insurance premium, the regulator has come up with the proposal of IIB fixing the benchmark rates for all kinds of insurance.

"One shouldn't have a minimum price regime in a free market economy," a senior official of a private non-insurer told IANS preferring anonymity.

"I am for the deregulation of the third party premium rates, " Varun Dua, Managing Director and CEO, Acko General Insurance Limited, had told IANS.

Like him, many CEOs, when asked by IANS agree for deregulation of premium rates but strangely that is not happening.

However, M.N. Sarma, Secretary General, General Insurance Council refutes the notion that the IIB's proposed benchmark rates are binding on insurers like the rates of the erstwhile Tariff Advisory Committee (TAC).

"It is not going back to the tariff regime. The IIB's rates will be only guiding rates. It is for the individual insurers to follow or not," Sarma told IANS.

However, IRDAI can nudge the insurers to follow the IIB's benchmark rates as it did in the past with regard to fire insurance business.

Couple of years back, General Insurance Corporation of India (GIC), a reinsurer decided to accept reinsurance placement only if their clients belonging to certain industries are charged a premium rate on 'burning cost' basis as arrived by the IIB.

Simply put, the burning cost rate is arrived at by dividing claims paid by sum insured.

The GIC's move in effect has forced the primary insurers to increase their rates several folds, in some cases by nine times.

The insurance regulator too advised the insurers a) either adopt 'Burning Cost rate' published by IIB or b) adopt their own internal Burning Costs, if any or c) in case of deviations from both, report to their Board of such exceptions and periodically inform Board reactions to the Regulator.

Justifying the benchmark rates when asked -- should not insurers fix the rates based on their claims experience, Sarma said: "World over insurance regulators want the sector's stability. The benchmark rates will be a proper rate and not an exploitative one. It is like the RBI bringing sanity in the banking sector."

"Insurance should be run safely. Other companies may take risks to run their business. But a failure of an insurer will have an all round economic impact," Sarma argued.

"If benchmark rates are based on authenticated and verified data, they will be fair rates. They can hurt the customers if they are based on exaggerated claims data. Perhaps an Insurer who wishes to charge less than the benchmark rates may have to provide actuarial justification while filing the rates," K K Srinivasan, former Member (Non-Life), IRDAI told IANS.