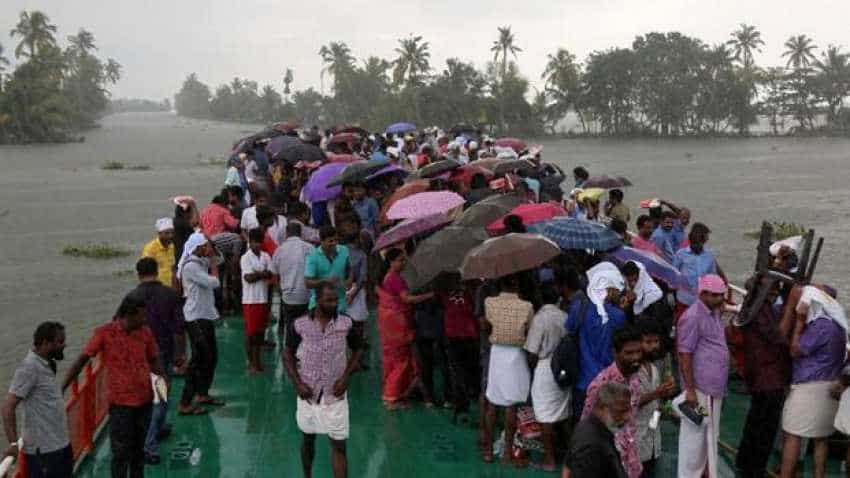 According to the Central Board of Direct Taxes statement, "In view of the disruption caused due to severe floods in Kerala, the Central Board of Direct Taxes (CBDT) hereby further extends the 'due date' for furnishing income tax returns from August 31, 2018 to September 15, 2018 for all income tax assessees in the state of Kerala, who were liable to file their income tax returns by August 31, 2018."

Earlier, the CBDT had extended the date for filing income tax returns from July 31, 2018 to August 31, 2018. The decision had given a relief for taxpayers as late filing of income tax returns will attract a penalty of up to Rs 10,000 from this year, as per a budget provision.

According to the new provision, a penalty of Rs 5,000 will be levied if the tax return is filed after the due date but before December 31, and this penalty will increase to Rs 10,000 after December 31. If the taxpayer’s income is less than Rs 5 lakh, maximum penalty levied is capped at Rs 1,000.

The devastating floods in Kerala has disrupted life, claiming 383 lives, and displacing lakhs. The government has started rebuilding process but it will take time before the state returns to normalcy.