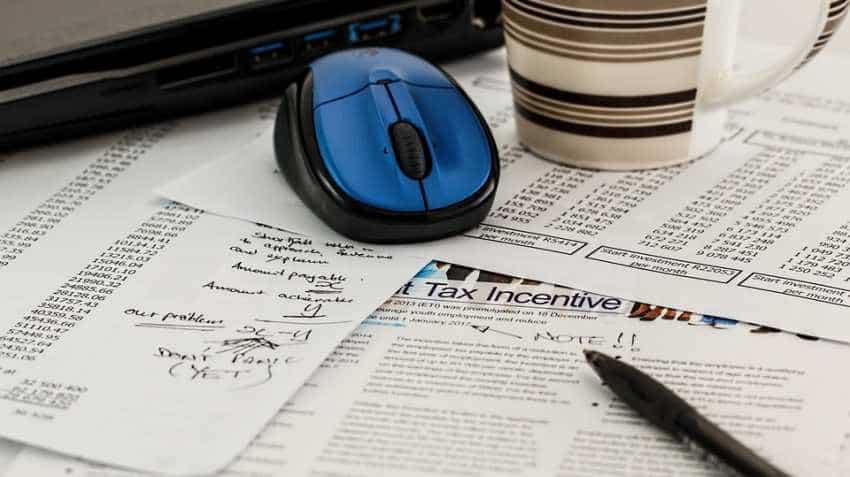 A new I-T filer may not be called a fresh taxpayer added to the net. Image source: Pixabay
Written By: PTI
RELATED NEWS

The CBDT has directed the Income Tax Department to add at least 1.25 crore fresh tax filers from across the country -- the highest to be from Punjab, Haryana, Himachal Pradesh and J&K -- in view of increased economic activities. The directions have been issued also as a part of the government's drive to widen the tax base.

The policy-making body of the department said as a result of its past initiatives in this domain, about 1.06 crore new tax filers were added to the income tax net during the 2017-18 financial year.

A new income tax filer is defined as a person who is not included in the tax filing base at the beginning of the year, but who files the return during the year.

A new I-T filer may not be called a fresh taxpayer added to the net as a person may file their income return but may not pay tax as they can claim legitimate exemptions, a senior official explained.

However, once a filer is in the I-T database there is a very bleak chance that such a person's income remains anonymous.

"The Indian economy is growing at a rapid pace. Considering the increased economic activities both in organised as well as unorganised sectors, there is scope for further widening of the direct tax base of the country.

"... The Board (CBDT) has fixed an overall target of adding 1.25 crore new return filers during the current financial year," the new central action plan (CAP) for 2018-19 said.

The CAP acts as the policy action vision document for the Income Tax (I-T) Department and is unveiled by the Central Board of Direct Taxes (CBDT) annually. Its latest copy has been accessed by PTI.

As per the target, the northwest region of the tax department (that has jurisdiction over Haryana, Punjab, Himachal Pradesh and Jammu and Kashmir) has been asked to add the maximum new filers at 11,48,489, followed by the Pune region 11,33,950 and Tamil Nadu region 10,36,645.

The action plan said "new opportunities" for identification of potential tax payers have opened up due to data mining and data analytics conducted by the various intelligence gathering and investigation wings of the department.

"The effective utilisation of these data by the field officers would result in identification of a large number of potential tax payers.

"In addition to use of disseminated data, local intelligence, inputs from market associations, trade bodies and professional bodies should also be gathered and used to identify non-filers," the CBDT directed taxmen to do so that the taxpayer base of the country increases.

It added that awareness meetings and outreach programmes should be conducted to encourage voluntary compliance, especially in Tier 2 and 3 cities (that are smaller than metropolitan cities but with burgeoning population and economic activity).

The principal chief commissioners (regional chiefs of the department) should "also develop a regional strategy" keeping in view the? specific profile of these regions to significantly widen the tax base this year, it said.

"All efforts should be made to achieve these targets, which will be monitored on a quarterly basis," it said.