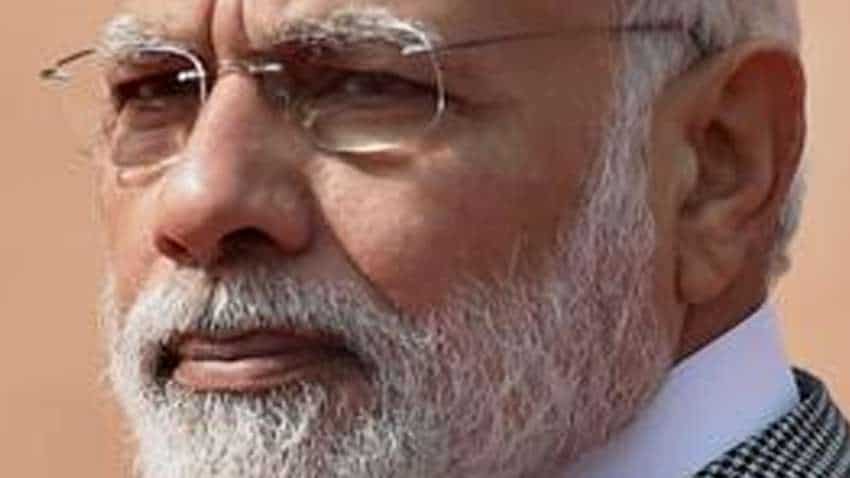 Right from assuming office, Narendra Modi government is very clear about crackdown against corruption and black money. Now, in a latest development in the ongoing drive against availment of inadmissible Input Tax Credit (ITC), in a big crackdown, officers of Central Goods and Services Tax (CGST) Commissionerate, Delhi East unearthed a multi-layered network of fictitious companies being used to generate and pass on fake ITC.

Through the use of extensive data analytics, officers identified and searched 21 premises between 15/01/2021 and 17/01/2021, leading to the unraveling of a network of fake companies that were operating since 2017 to pass on fake ITC, Ministry of Finance said in a statement.
The network of fake firms was being operated by one Arvind Kumar, who used to pass fake ITC for a commission of 4 to 4.5% of the invoice amount. Investigation conducted so far has revealed 46 firms to be fictitious which were being controlled by Arvind Kumar and his associates, Ministry of Finance has confirmed in a statement.

These firms had no business activity and had been created solely for the purpose of passing on fake ITC.

The total fake ITC quantified so far is Rs. 82.23 crore generated out of the fake billing of Rs. 541.13 crore which is expected to increase as the investigation progresses.

Ministry of Finance informed that Arvind Kumar was arrested under Section 69(1) of the CGST Act, 2017 and produced on 17/01/2021 before the Duty Magistrate, who remanded him to judicial custody of 14 days till 31/01/2021. Further investigation in the case is under progress.

It is pertinent to mention here that since the inception of GST Central Tax, Delhi Zone has made 19 arrests in various cases involving GST evasion amounting of more than 3766.69 crore, Ministry of Finance added in its statement.