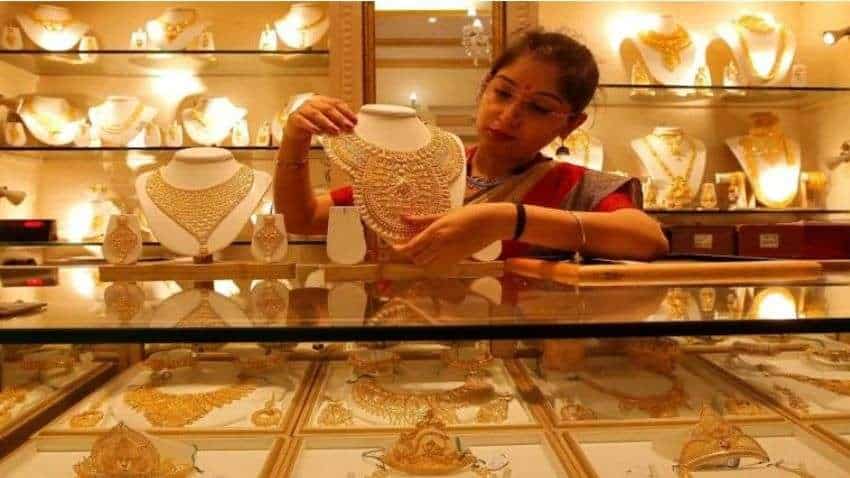 “Physical gold demand in China which is also one of the top consumers of the yellow metal rose last week as buyers sought cover from the potential fallout of the Evergrande crisis,” added the Reuters report.

Gold and silver prices crashed last week after the U.S. Federal Reserve gave a signal for raising interest rates from 2022 and started tapering by the end of this year.

“The Chinese government also pumped extra liquidity into the banking system to handle Evergrande debt crisis. Gold is trading at its make-or-break support level of $1750 per troy ounce and if it holds then it could rebound again, on the breakdown below $1750 could bring prices down to $1720-1700 levels,” Manoj Kumar Jain, Director, Head-Commodity & Currency Research, Prithvifinmart Commodity Research, said.

COMEX gold trades modestly higher near $1758/oz after a 0.1% gain in previous session. Gold has benefitted from persisting worries about the Chinese economy amid concerns about debt default by the Evergrande Group and increasing regulatory crackdown measures.

Choppiness in the US dollar has also lent some support. However, weighing on price is Fed’s monetary tightening expectations and mixed ETF flows which show lack of investor confidence.

Gold has managed to hold above $1740/oz level and with increasing challenges for the Chinese market, prices may remain supported.