Gold rose on Monday as investors hedged against a possible escalation in the US-China trade dispute ahead of a December 15 deadline for fresh US tariffs. 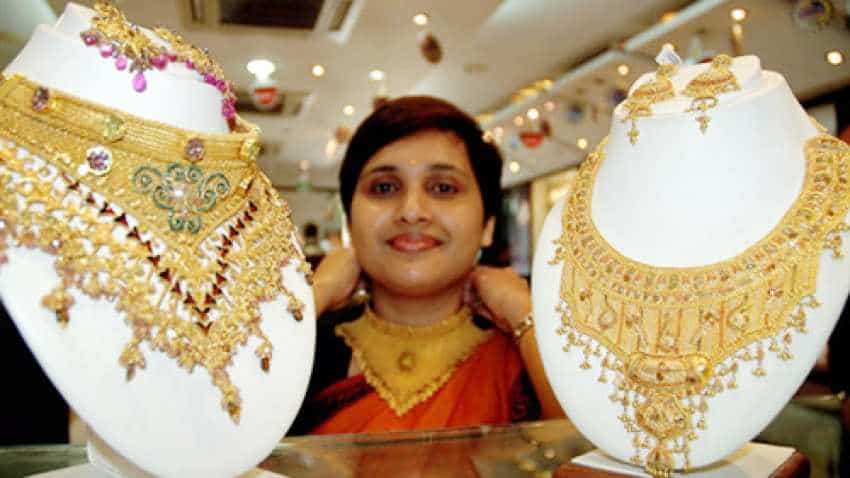 Gold rose on Monday as investors hedged against a possible escalation in the US-China trade dispute ahead of a December 15 deadline for fresh US tariffs, while scarce palladium surged to a new high as it closed in on the $1,900 mark. Spot gold was up 0.3% to $1,463.92 per ounce by 1307 GMT. US gold futures traded 0.2% higher at $1,468.40. China`s Assistant Commerce Minister Ren Hongbin said Beijing hoped it could reach a trade agreement that satisfied both sides as soon as possible, but investors seemed reluctant to let go of gold amid diminishing hopes of a deal before December 15.

"There will be enough uncertainty and support in the market ahead of that date to keep the market stuck in this range," Saxo Bank analyst Ole Hansen said. Prices shed 1.1% on Friday after strong U.S. non-farm payroll data.

"Based on the (jobs) report, you could argue that gold should be trading lower; it hasn`t. It just goes to show that there is quite a bit of scepticism about the outlook for global growth," Hansen added.

Markets now await the U.S. Federal Reserve`s two-day meeting starting on Tuesday for cues on its monetary policy. The central bank is expected to highlight the economy`s resilience and keep interest rates on hold in the range of 1.50% to 1.75%.

Uncertainty driven by the Dec. 15 trade deadline and Thursday`s election in Britain, which could decide the fate of Brexit, should underpin gold in a $1,445-$1,450 range, MKS PAMP said in a note.

U.S. investment bank Goldman Sachs, meanwhile, said investment demand for gold would be supported by global fears of recession and political uncertainty, forecasting prices at $1,600 an ounce over a three- and 12-month period.

"There`s no appetite for physical selling because the market is tight and speculative buyers have no reason to take profit before we see any turn around in price action."