Gold price inched lower on Friday as investors opted for riskier assets after the WHO stopped short of declaring the China virus outbreak a global emergency. 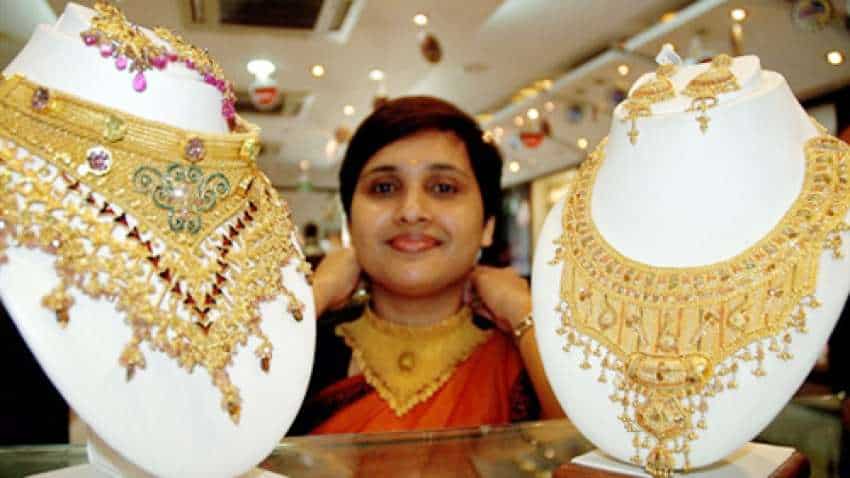 Gold price inched lower on Friday as investors opted for riskier assets after the World Health Organisation (WHO) stopped short of declaring the China virus outbreak a global emergency, but the precious metal was on track to post a weekly gain. Spot gold fell 0.2% to $1,560.50 per ounce by 0131 GMT. For the week, prices were on track to gain 0.3%. U.S. gold futures slipped 0.4% to $1,559.20.

The WHO said on Thursday that the new coronavirus that has emerged in China and spread to several other countries does not yet constitute an international emergency but it was tracking its evolution "every minute".

Asian shares were slightly higher following the WHO statement. China`s Lunar New Year celebrations have begun as hundreds of millions are expected to travel to the country for holidays, raising fears of spreading the virus.

Weighing on bullion, the dollar against a basket of currencies, hovered near a one-month high hit in the previous session after the European Central Bank kept interest rates unchanged at its latest policy meeting. Investors are now focused on the US Federal Reserve`s first meeting of the year scheduled on Jan. 28-29.

US President Donald Trump will sign a trade pact between the United States, Mexico and Canada on Wednesday, an administration official told Reuters on Thursday. Holdings of the world`s largest gold-backed exchange-traded fund, SPDR Gold Trust, rose 0.2% to 900.58 tonnes on Thursday.

A significant global upturn will remain elusive this year as many economies still face an array of daunting risks, despite improved sentiment from an initial US-China trade deal and ebullience in financial markets, Reuters polls showed. Palladium dipped 1.1% to $2,432.84 an ounce, but was on track to register its worst week in five. Silver fell 0.2% to $17.76 and platinum edged lower by 0.2% to $1,000.07.