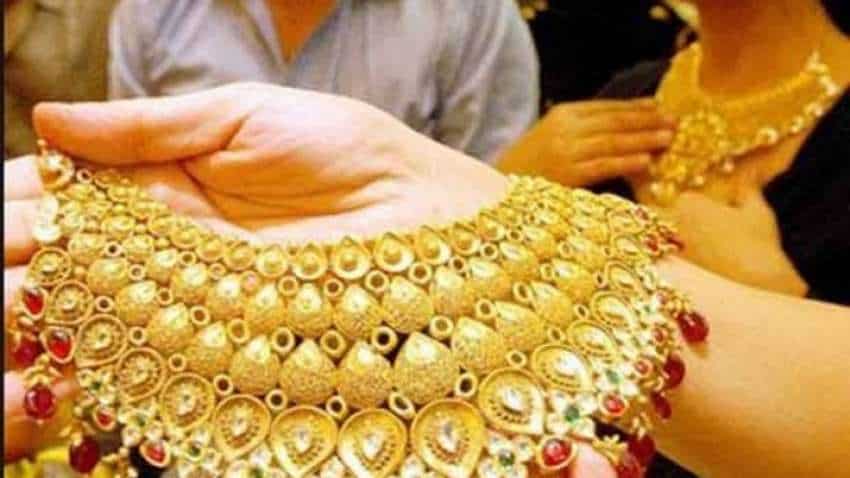 China`s new flu-like virus claimed 17 lives and the cases of infection confirmed in more than 540 cases, leading the city at the centre of the outbreak to close transportation networks and urge citizens not to leave. The World Health Organization said it will decide on Thursday whether to declare a global emergency over the outbreak.

Adding to concerns, China will start celebrating the Lunar New Year from this weekend, where hundreds of millions travel to the country for holidays. Asian shares fell over the virus scare, while the yen rose. European Central Bank President Christine Lagarde is set to launch a broad review of its policy on Thursday that is likely to see her redefine the ECB`s main goal and how to achieve it.

On the Brexit front, Britain moved a step closer to its Jan. 31 exit from the European Union when the legislation required to ratify its deal with Brussels passed its final stage in parliament on Wednesday. Gold production in Russia rose 16.2% in the first 11 months of 2019 to 337.26 tonnes from 290.3 tonnes in the same period a year earlier, Russia`s finance ministry said on Wednesday. In other precious metals, palladium advanced 1.1% to $2,499.44 an ounce, silver remained unchanged at $17.82 per ounce and platinum edged lower by 0.1% to $1,011.15.