Gold hallmarking has been made mandatory by the central government in order to prevent customers from fraud in the purchase of gold jewellery. As per present order, the new rules are supposed to come into effect from tomorrow, June 16. 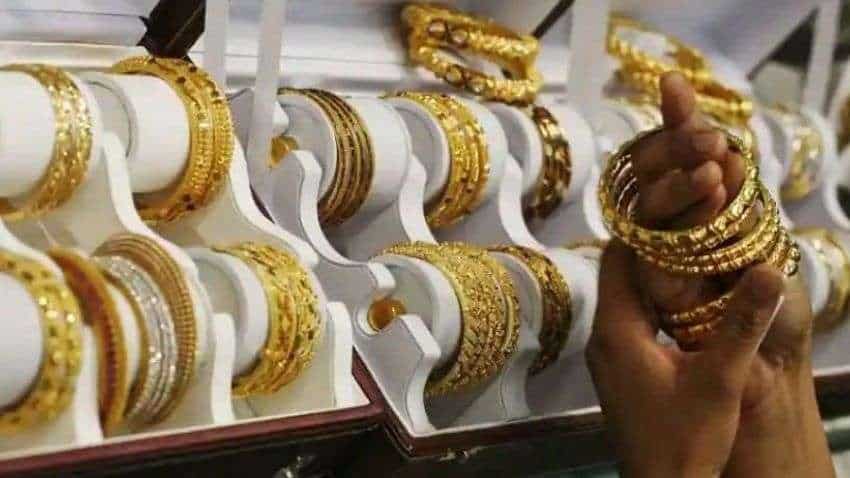 Gold hallmarking has been made mandatory by the central government in order to prevent customers from fraud in the purchase of gold jewellery. As per present order, the new rules are supposed to come into effect from tomorrow, June 16.

Meanwhile, an important meeting is going to take place between the central government and the stakeholders this evening (Tuesday, June 15). Now gold jewellery with BIS-Bureau of Indian Standards hallmarking will only be sold in the country.

As the hallmarking becomes mandatory, jewellery of only 22 carat, 18 carat and 14 carat will be sold. According to sources, the meeting may consider extending the date of implementation of the gold hallmark rule. Along with this, there is a possibility of changes in other rules as well.

From June 16, the rule of mandatory hallmark on gold jewellery or artifacts is to be implemented across the country. But, there is an appeal from the stakeholders to the government that this deadline should be extended further for the time being.

Stakeholders argue that the necessary lab/infra for hallmarking is not yet ready in hundreds of districts of the country, due to which it will be difficult to implement these rules.

The government has formed a committee to consider, decide and solve problems related to hallmarking. It is being said that a decision can also be taken on hallmarking of 20 carat and 24 carat gold in the meeting of this committee.

The date of implementation of mandatory hallmarking rule has been extended several times. It was to be implemented in January this year itself. But, due to Covid-19, the date was extended to June 1 and later to June 15.