Forget NPS, Old Pension Scheme promised for employees of this state; More to be urged! 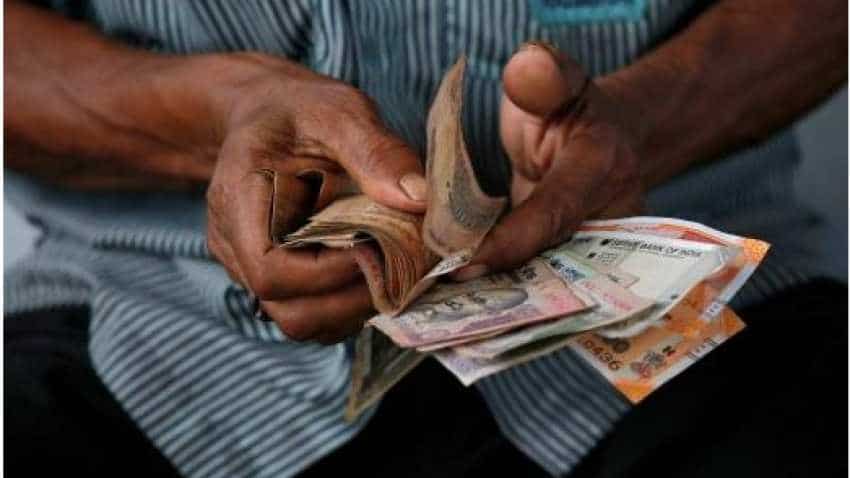 The new pension scheme was introduced by the Centre in 2004. Image source: Reuters file

National Pension System  (NPS)-based New Pension Scheme has been a bone of contention between government and its employees for years in many parts of the country. Even as the controversy continues to brew, the Government of Delhi-led by Chief Minister Arvind Kejriwal has promised to pass a resolution to restore the Old Pension Scheme (OPS). Not just this, he will also urge other states West Bengal, Kerala, Andhra Pradesh and Karnataka where non-BJP parties are ruling to restore OPS.

Delhi Chief Minister Arvind Kejriwal announced today that OPS will be restored by his government and he will write to his counterparts in other states to follow suit. He further said that a resolution to restore the old pension scheme in the city will be passed in a special session of the Legislative Assembly.

"It will then be sent to the Centre for approval. I will fight with the Centre to get it implemented," Kejriwal said while addressing a rally organised by All Teachers, Employees Welfare Association (ATEWA) at Ramlila Ground in Delhi. Kejriwal further said that he will also speak to his counterparts in West Bengal, Kerala, Andhra Pradesh and Karnataka for implementation of the scheme.

"The government employees have the power to change the government of the country. I want to warn the Centre, if the demand of employees is not accepted in three months, there will be an apocalypse in 2019," the Aam Aadmi Party (AAP) convener said.

Slogans like "desh ka neta kaisa ho, Kejriwal jaisa ho" greeted the Delhi chief minister as he made the announcement at the rally. Kejriwal slammed the new pension scheme as "betrayal and cheating" with government employees.

"I want to request Modiji that you cannot accomplish nation-building by disappointing the government employees," he said, adding that the AAP government could perform in the areas of education, health, power and water supply only because of the cooperation of its employees.

The new pension scheme was introduced by the Centre in 2004. Under it, employees contribute towards pension from their monthly salary along with an equal contribution from their employer. The funds are then invested in earmarked investment schemes through pension fund managers.

Old Pension Scheme vs NPS - Basic differences and which is better?

PoPs to get Rs 15-10,000 commission from next month in case of D-Remit towards NPS