Failed Income Tax Return (ITR) filing? Not just Rs 5000, these penalties await you: Do this now 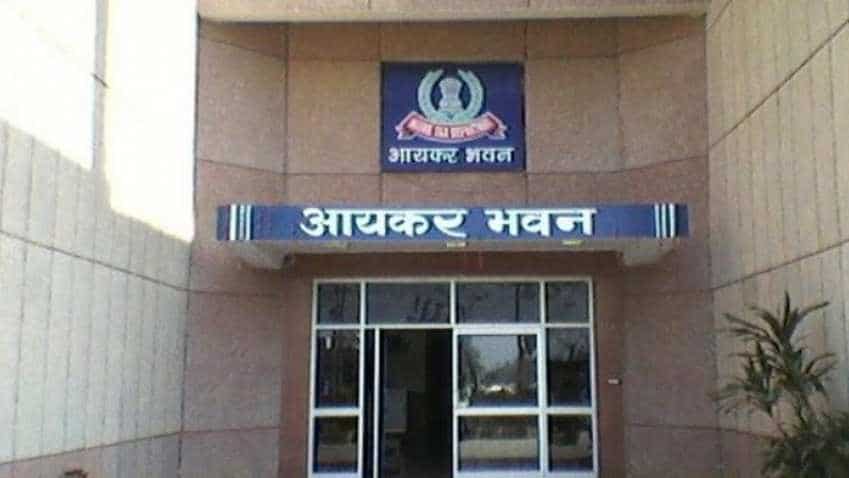 Income Tax Return (ITR) filing deadline for Assessment Year 2017-18 ended Friday (31 August 2018). Those who missed filing the ITR, face a number of penalties, including loss of certain benefits for not adhering to ITR filing deadline.

Taranpreet Singh, TASS Advisors partner, tells Zeebiz.com that the new law calls for a monetary penalty if an individual fails to file ITR with the stipulated time, there are also some other repercussion that a taxpayer needs to know.  First, in case of late filing, according to Singh, "If the income tax return is not filed within the due date as prescribed under the Act, the taxpayer shall not be allowed to carry forward any loss under the head Profit and gains of business or profession and Capital Gains."

Second, "In case of income tax return is not filed within the deadline, the interest shall be levied at the rate of 1 per cent per month or part of the month till the date of filing the return. The interest shall be levied on tax payable after deducting the tax deducted at source, tax collected at source, advance tax," says Singh. He further said that the third repercussion of late filing is "delayed processing of tax return resulting in a delay in receipt of tax refunds."

What to do next

If you have missed filing ITR, you can still do the "Belated Return" as per section 139 (4) of Income Tax Act. The belated return can be filed before the end of the "relevant" assessment year (March 31, 2019, if you have not filed ITR for AY 2017-18). The relevant financial year for filing ITR is basically the financial year immediately succeeding the financial year concerned.