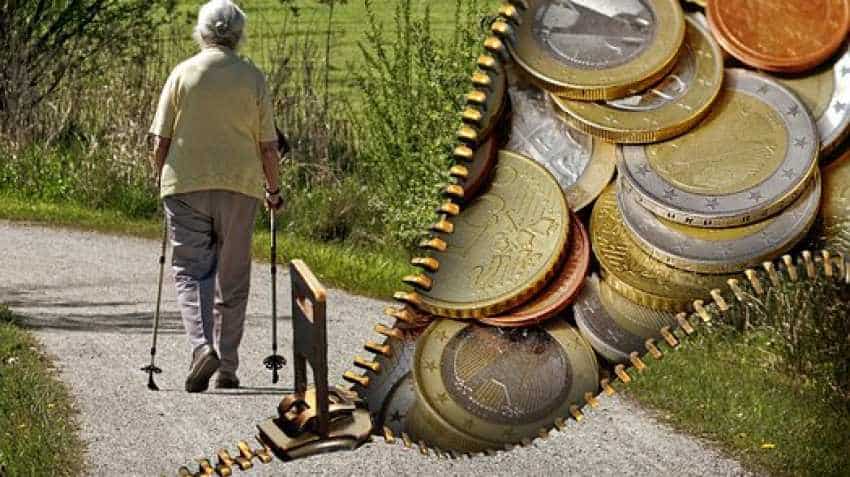 National Pension System (NPS): Over the years, the Pension Fund Regulatory and Development Authority (PFRDA) has undertaken several measures to make the NPS  more beneficial for the subscribers. The recent notification, which was issued in July, makes the NPS (also popularly referred to as National Payment System) more subscriber friendly. Until last month, there were 11,758469 NPS subscribers in the country with assets under management of Rs 2,50,758 crore! Most of the subscribers are government employees, the number of subscribers from the private sector is rising rapidly.

Here is a 10-point explainer on the latest change:

2. What is POP? Point of Presence is the first point of interaction between the subscriber and the National Pension System (NPS) architecture.

3. What's the difference? The latest norms implemented by PFRDA replaces March 2015 regulations with regards to PoP. It aims at  encouraging "an independent, strong and effective distribution channel for National Pension System and other schemes," says the regulatory body.

4. What more? The new regulation aims to ensure that market practices of the points of presence towards the provision of old age income security are fair, efficient and transparent for the promotion and protection of the interest of the subscribers, says PFRDA.

5. As per the recent regulation, the PoPs has to perform duties in relation to initial customer/subscriber interaction for pension schemes. They also address queries of potential subscribers regarding pension schemes, among others. In other words, the POS is responsible for receiving and processing all subscriber requests."

6. It's now easy to shift PoPs. The regulation says that the PoP is now responsible for attending to subscriber's request for a shift from one PoP to another PoP.

7. No additional charges! The regulation makes it clear that the PoP will cont collect any other charges than that specified/directed by the PFRDA.

8.Penalty for PoPS: If a point of presence is found failing to adhere to the service level standards or any guidelines, including on timelines and loss/inconvenience to the subscriber, they will be liable to compensate the subscriber, according to the regulation.

Also, in case of cancellation of registration, the PoP will have to transfer all data, documents and money, which have not been transferred to the bank of the subscriber, to any other authorised point of presence.

9. Functions of PoP: The Point of Presence perform the functions relating to registration of subscribers, undertaking Know Your Customer (KYC) verification, receiving contributions and instructions from subscribers and transmission of the same in the NPS architecture.

10.  Each point of presence has to appoint a compliance officer, who is responsible for monitoring compliance of the provisions of Act, rules and regulations, notifications, guidelines, instructions issued by the Authority for redressal of subscriber grievances by the PoP. The compliance officer has to immediately and independently report any non-compliance observed by such officer to the Authority.