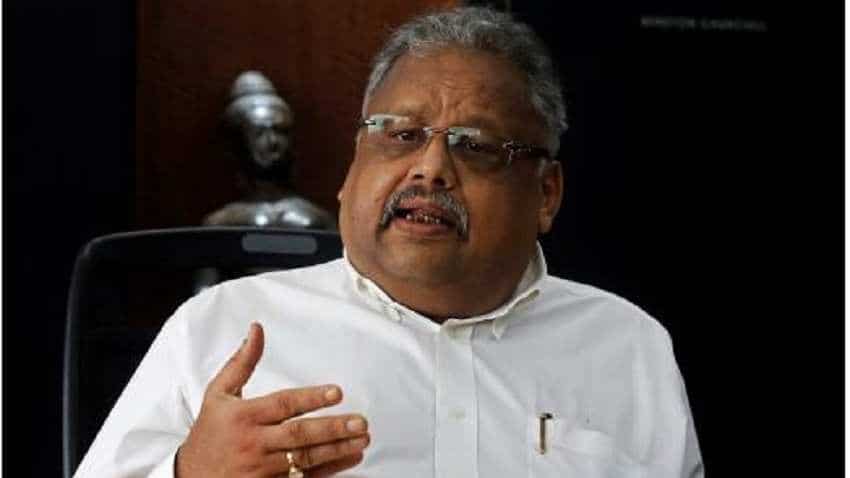 Jhunjhunwala, you will be surprised to know, started trading in stocks while he was still in college. Image source: Reuters
Written By: Rajeev Kumar
RELATED NEWS

Financial advisors alway say that one should start investing at the earliest. Jhunjhunwala, you will be surprised to know, started trading in stocks while he was still in college. According to Forbes, Jhunjhunwala had started with $100 in 1985, when the Bombay Stock Exchange was trading at 150. Now, the BSE is trading near 40,000. As per Forbes, his current wealth is $2.7B.

Jhunjhunwala is ranked 61st in Forbes' list of India's richest in 2018. His most valuable holding is Titan, which is one of India's top watch and jewellery maker. His holding in Titan is worth $700 million.

Stick to the roots 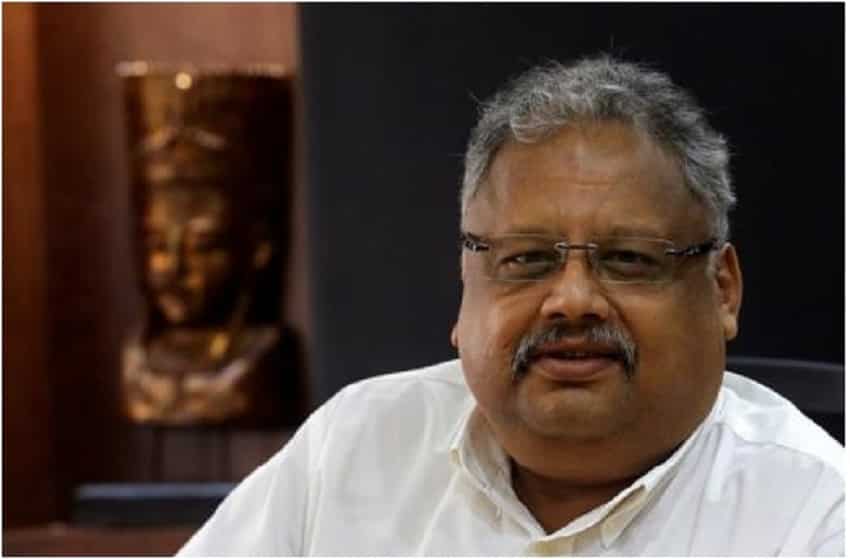 Often people tend to start neglecting their root (read family), which is basically the best and guaranteed support one can expect in difficult times. However, one can do wonders while keeping family ties warm. Jhunjhunwala is the son of an income tax officer. You may be surprised to know that Jhunjhunwala was introduced to trading and investment by his father. Also, he owns his private trading firm Rare Enterprises. The company derives its name from the first two initials of his name and his wife Rekha.

In an interview to The Week in 2015, Jhunjhunwala had revealed how he take things easy and enjoys the family. “Some days are a little hectic,” he said, adding, “But I am not as busy as you may think. I do not have any clients or customers... except my wife. 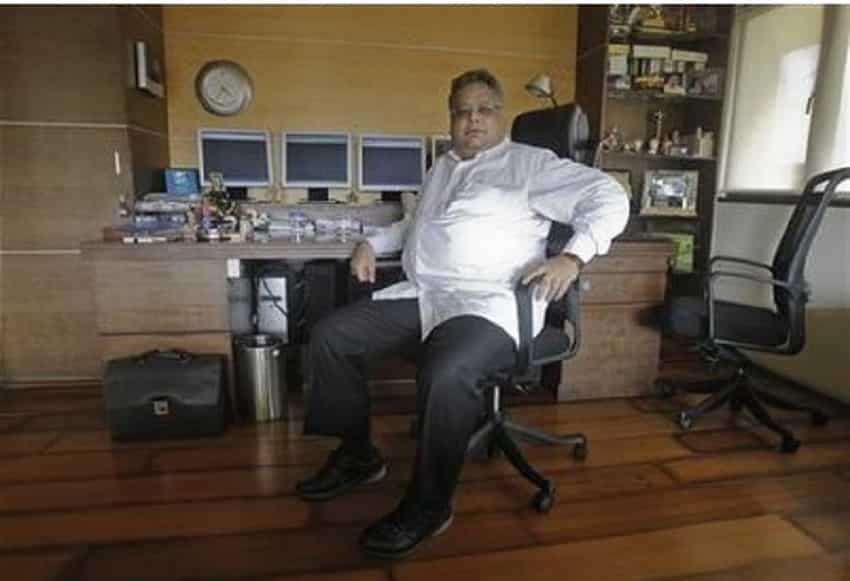 As per Forbes, Jhunjhunwala's main source of wealth are investments and self-made. You don't need to copy anyone. Be the master of your own fate. Here's what The Economist wrote about him way back in 2012: "He is an old-school stockmarket operator, a remnant of the Wild West days of the 1990s, they say. He can turn the charm on and off. You never know what his agenda is—he uses derivatives to disguise his positions. He’s just a punter."

Reading keeps you updated, make your own ideas fresh. Jhunjhunwala is an avid reader. He never likes to miss The Economist magazine. In fact, he told Firstpost in an interview published in January this year that The Economist is the magazine he wants to read as soon as it is published.

It is important to learn from competitors, other masters of the trade, admire them, respect them. Jhunjhunwala had told Firstpost that Stanley Druckenmiller is one investor he admired among many other.

On Warren Buffet, with whom he is often compared, Jhunjhunwala had told The Week, "“I have always been impressed by him and got an opportunity to have a lunch meeting with him in Delhi...Though I have been compared with him, I am nowhere near him! I neither have his skills nor his wealth. In fact, I do not have as much wealth as people think I have. But, yes, I have much more than I need.”

You can't do annything in life if you start unfollowing you own instincts!

Do you think Jhunjhunwala is either Lucky or a Genius? The Economist wrote, "Luck or genius? Mr Jhunjhunwala does do his own research: on one of his screens he has a sober presentation on strategy he gave recently to a big firm. But he admits mistakes and says that he often invests on instinct first, and analyses later. His real insight may have been to be bullish on India a decade ago and to have favoured good-quality companies."