Decoded: What are key terms investors must look for in a company balance sheet and what is likely impact on stock price

The current quarterly earnings season is a critical one for corporate India given the challenges like the sliding rupee, increasing crude oil prices, stock market volatility, etc. Going by results announced so far, corporate earnings are decent, but it is still early days to make a case of whether they are picking up or lagging. 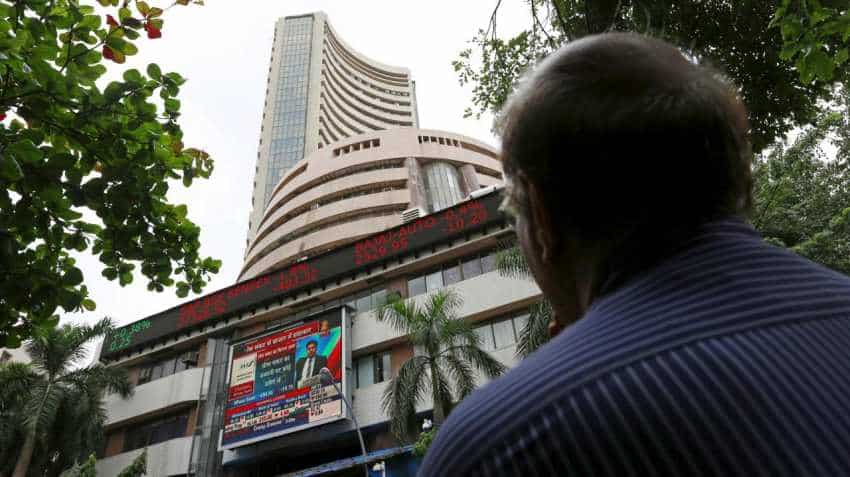 The current quarterly earnings season is a critical one for corporate India given the challenges like the sliding rupee, increasing crude oil prices, stock market volatility, etc. Going by results announced so far, corporate earnings are decent, but it is still early days to make a case of whether they are picking up or lagging. Big companies like HUL, TCS and Infosys have reported good earnings. RIL was a mixed bag, but overall the trend seems positive.

DNA Money spoke to market experts to understand what are the key terms that investors must look for in a company’s balance sheet and what is the likely impact on the stock price.

Guidance given by companies

“One of the most important takeaways for an investor is the guidance given by companies for the future, especially the visibility in the second half of the financial year,” said R Sreesankar, co -head- equities, Prabhudas Lilladher, illustrating about what an investor needs to look at in a company’s balance sheet to know how a company will perform, going forward.

For example, the sliding or depreciating rupee will certainly hit importers. However, even exporters will not benefit from the falling rupee if their exports are to emerging markets whose currencies may also be on the downturn.

“From a company’s books (balance sheet read with the Profit and Loss account) the key figures to look for are net debt-to-equity ratio and net debt-to-EBIDTA ratio,” said Naveen Kulkarni, head of research, Reliance Securities. This shows the proportion of shareholders’ equity and debt that is used to finance a company’s assets and varies depending on the industry and nature of the business.

Thus, utility companies will typically have four times (4X) net debt-to- equity ratio, as they have high cash flows visibility, but IT companies will have negligible debt and will need cash on their books only for future acquisitions. Therefore, debt on balance sheet is the most critical component that must be considered along with the nature of the business.

Deuskar cites as an example of an automotive company that reduced its debt each year, over the last five years. The company’s share price soared from Rs 200 to Rs 600 in that phase, as its margins expanded due to interest cost saving on account of debt reduction.

Another component of the debt to equity interpretation is gearing ratio. Gearing is the level of a company’s debt as related to its equity capital and is usually expressed in a percentage form. This is especially vital in an era of rising interest rates. “With interest rates on the rise at least in the near term, one should look more at gearing of companies,” said Sreesankar. Thus, the lower the gearing ratio the better. Also, one needs to look at cash flows ensuring that profits generated are not blocked in receivables, thereby leading to poor cash flows. “In times like this lower gearing and better cashflows makes a company stand out,” said Sreesankar.

“In the balance sheet of non-finance companies, most important factors are how reserves are increasing over a period of time,” said Deuskar. Thus, is there dilution of equity and at the same time from future perspective what is the trend of debt, that is, long-term and short-term liabilities. Net block expansion also gives us an idea about if there is an increase in fixed assets and capacities. An increase would mean that the company is an expansion mode and is positive for the company.

“It is also important is to see if net current asset (working capital) is negative, but if there is sales and profit growth in the P&L, then it means company is doing business with customers’ money paid in advance,” Deuskar pointed out. This practice is not good for the company or the stock.

Again there are a lot of acronyms that investors should understand: PAT (Profit after Tax), EBIDTA (Earnings before interest, tax, depreciation, amortization), EPS (Earnings per share), BV (Book Value), etc.