Daughters share in father's property India: Man owns property worth Rs 10 crore. What will his daughter get?

Daughters share in father's property India: Generally, in many parts of the country, property of the father is considered to be the sole right of the son in a Hindu family. 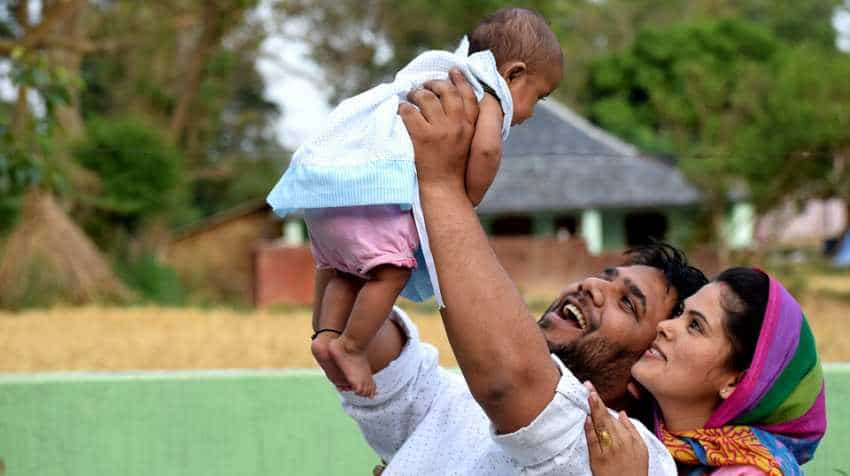 in case the property owned by the father is not ancestral, he can decide to not give any share to the daughter, or create a Will as per his wish. Representational Image: Pixabay

Daughters share in father's property India: Generally, in many parts of the country, property of the father is considered to be the sole right of the son in a Hindu family. However, the law speaks otherwise. A daughter has the same right as the son on the father's ancestral property. So, if the father owns ancestral property worth Rs 10 crore, then both the son and the daughter can get property worth Rs 5 crore each - provided there are only two children and no other heir defined under The Hindu Succession Act.

When father's property is not ancestral

However, in case the property owned by the father is not ancestral, he can decide to not give any share to the daughter, or create a Will as per his wish. The division of property in the Hindu family is done on the basis of two parameters - ancestral and self-acquired. Following the amendment to the Hindu Succession Act 1956 in 2005, daughter got the right to equal share by birth itself in the ancestral property owned by the father.

The ancestral property is one which has been inherited up to four generations of male lineage and has remained undivided throughout.

In case, the property has been self-acquired by the father, then he has the right to gift it or Will it to anyone he wants. The daughter will not be able to raise an objection in this case.

What the Amendment Act said

Devolution of interest in coparcenary property.-(1) On and from the commencement of the Hindu Succession (Amendment) Act, 2005, in a Joint Hindu family governed by the Mitakshara law, the daughter of a coparcener shall,-
(a) by birth become a coparcener in her own right in the same manner as the son;
(b) have the same rights in the coparcenary property as she would have had if she had been a son;
(c) be subject to the same liabilities in respect of the said coparcenary property as that of a son, and any reference to a Hindu Mitakshara coparcener shall be deemed to include a reference to a daughter of a coparcener:
Provided that nothing contained in this sub-section shall affect or invalidate any disposition or alienation including any partition or testamentary disposition of property which had taken place before the 20th day of December, 2004.

When father dies without a Will

In case, the father dies without leaving a Will, the legal heirs - daughter and the son for our case - get equal right to the property.

What the Amendment Act said

There are four classes of heirs of a male under The Hindu Succession Act. The inherited property first goes to Class I heirs, which includes widow, daughters, sons among others. Each Class I heir, including the daughter, is entitled to one part of the property. Therefore, the daughter will get a share in father's property if he dies without leaving a Will.

When the daughter is married

Following the 2005 amendment to The Hindu Succession Act, the daughter is recognised as a corparcener. As such, she shares equally with others in the inheritance of the undivided property or in the rights to it. So the marital status doesn't affect the daughter's right to share in father's property.

All daughters born on, before or after 9 September 2005, when the amendment was carried out, have the same rights to the father's property as the son. However, if the father had died before 2005, the daughter would have no right over the ancestral property while the self-acquired property will be distributed as per his Will.

Money Guru: Is this the right time to invest in FDs? Experts decode