Among others, it was alleged that CIBIL did not update his data resulting in lower credit score and that amounted to abuse of dominant position. 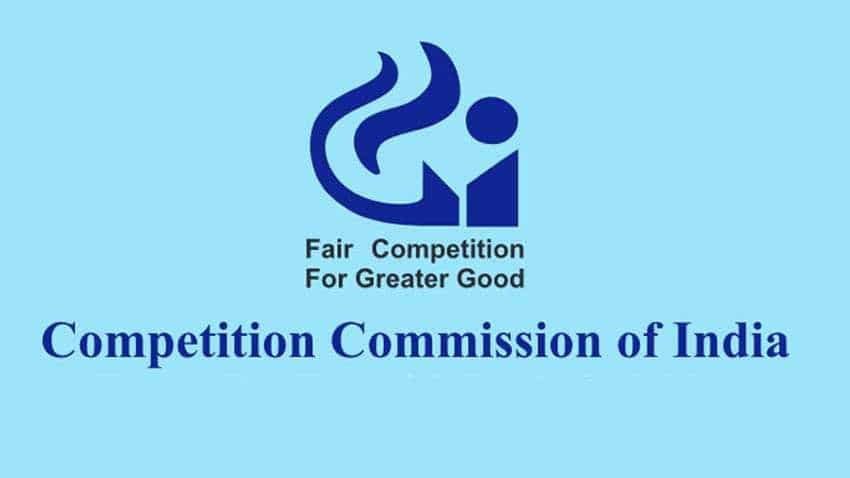 The complaint was filed by Hyderabad-based Venugopal Reddy who is engaged in the business of infrastructure projects.

He had alleged that the company reduced his CIBIL score due to which credit card approval and other services applied for by him were denied by a bank.

Among others, it was alleged that CIBIL did not update his data resulting in lower credit score and that amounted to abuse of dominant position.

To assess the complaint, the regulator considered "market for the provision of services by credit information companies in India, as the relevant one.

In an order, the fair trade regulator said 'prima-facie' CIBIL is in a dominant position but did not find any contravention of Section 4 of the Competition Act.
Section 4 pertains to abuse of dominant market position.

Regarding allegation of not updating data, the watchdog said CIBIL had already informed Reddy that it was statutorily barred from modifying the credit information without receiving confirmation from the bank.

The allegation of not updating data is unsustainable, Competition Commission of India (CCI) said in the order dated November 8.

The regulator dismissed the allegation of the company relying on fake data saying that CIBIL collects information from credit institutions and is only a repository of said information based on which it creates a score.
CIBIL is a leading credit information bureau.