IT firms Infosys and TCS have slashed their exposure to liquid mutual funds in September quarter amid fears of liquidity crisis in the non-banking finance companies (NBFC) sector, in which liquid MFs have significant investments. 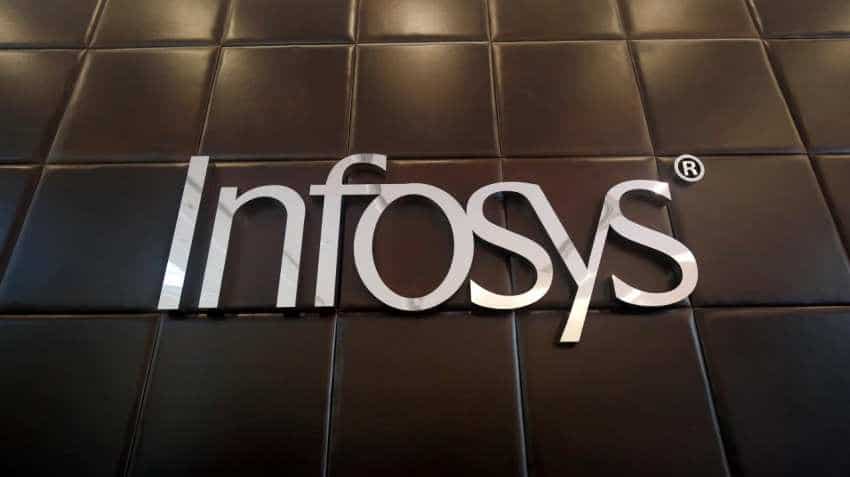 IT firms Infosys and TCS have slashed their exposure to liquid mutual funds in September quarter amid fears of liquidity crisis in the non-banking finance companies (NBFC) sector, in which liquid MFs have significant investments.

Infosys appears to have favoured parking money in banks over liquid MFs. The Bengaluru-headquartered IT giant upped its exposure to deposit accounts in banks to Rs 9,972 crore at the end of September 30, an over 40% jump over Rs 7,036 crore held in deposit accounts across different banks at the end of June 30, according to financial data shared by Infosys. TCS upped its exposure to banks’ current accounts with Rs 5,322 crore at the end of September 2018 compared to Rs 3,911 crore in the same basket in June-end.

While not commenting directly on Infosys’s activity, Vidya Bala, head of mutual fund research, FundsIndia, said the exodus from liquid and ultra-short funds suggests that corporate/institutional investors have been spooked by a potential liquidity tightening situation in NBFCs. “NBFC commercial papers less than 180 days accounted for a fifth of debt MF holdings. However, FD rates do not match the returns of debt MFs. Hence it may likely be a flight to perceived safety,” she said.

In its investor concall with analysts on October 16, Infosys CFO Ranganath Mavinakere said yield on cash for the September quarter was 7.53% as compared to 7.2% last quarter.

According to Infosys, the credit risk on cash and cash equivalents is limited as it generally invests in deposits with banks and financial institutions with high credit ratings assigned by international and domestic credit rating firms. Investments primarily include liquid mutual fund units, fixed maturity plan securities, quoted government bonds.

IT Sector Outlook: Why is there little room for potential upside in short to medium term, how can trend affect price of stocks? Experts explain

Buy, Sell or Hold: What should investors do with Infosys, JK Paper and NLC India?