The relief will be paid directly to the bank accounts of workers. 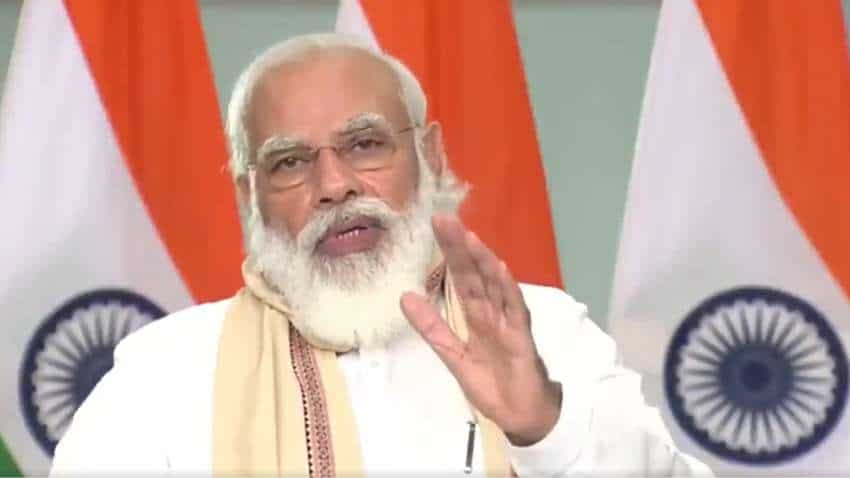 ESIC Unemployment benefits: Get benefits up to this date

Employees' State Insurance Corporation (ESIC) has issued instructions for submission of claims by the affected workers to claim relief under recently expanded Atal Bimit Vyakti Kalyan Yojana (ABVKY) in which relief is to be paid to to those ESI members who lost their job. Claims to get the relief can be made online at website www.esic.in along with submission of the physical claim with an affidavit, photocopy of Aadhaar Card and Bank Account details to the designated ESIC Branch Office by post or in person.

ESI Corporation under the Chairmanship of Santosh Kumar Gangwar,  Minister of State (I/C) for Labour and Employment has taken the decision to extend the scheme of Atal Bimit Vyakti Kalyan Yojana (ABVKY) for another one year i.e. from 1st July, 2020 to 30th  June, 2021.

It has also been decided to enhance the rate of unemployment relief under the scheme to 50% of wages from earlier rate of 25% along with relaxation of eligibility conditions for insured workers who have lost their employment due to COVID-19 pandemic and related lockdown.

Under the existing guidelines, claim for the unemployment benefit was required to be submitted through the employer.

Gangwar said that in a significant relaxation, claim can now be submitted directly to the designated ESIC Branch Office. The enhanced benefit and relaxed conditions are applicable during the period 24th March 2020 to 31st December 2020. A notification to this intent has been issued.

The relief will be paid directly to the bank accounts of workers.

Labour Minister, while lauding the efforts of ESIC said that at present, ESIC is providing benefits /services to about 3.49 Crore of family units of workers and providing matchless cash benefits and reasonable medical care to its 13.56 crore beneficiaries. Today, its infrastructure has increased many folds with 1520 Dispensaries (including mobile dispensaries)/307 ISM Units and 159 ESI Hospitals, 793 Branch/Pay Offices and 64 Regional & Sub-Regional Offices and implemented in 566 districts in 34 States/ UTs.

The ESI Corporation had launched a scheme named 'Atal Bimit Vyakti Kalyan Yojana' (ABVKY) which, in case the Insured Person (IP) is rendered unemployed, provides relief to the extent of 25% of the average per day earning during the previous four contribution periods (total earning during the four contribution period/730) to be paid up to maximum 90 days of unemployment once in lifetime of the IP on submission of claim in form of an Affidavit. The Scheme has been made effective from 01-07-2018. The scheme is implemented on pilot basis for a period of two years initially.

ESIC Unemployment benefits: Get benefits up to this date