Are you carrying out a money transaction digitally? Find out which is better - UPI vs IMPS

One of the charms for using digital payment apps is that they are hassle free. 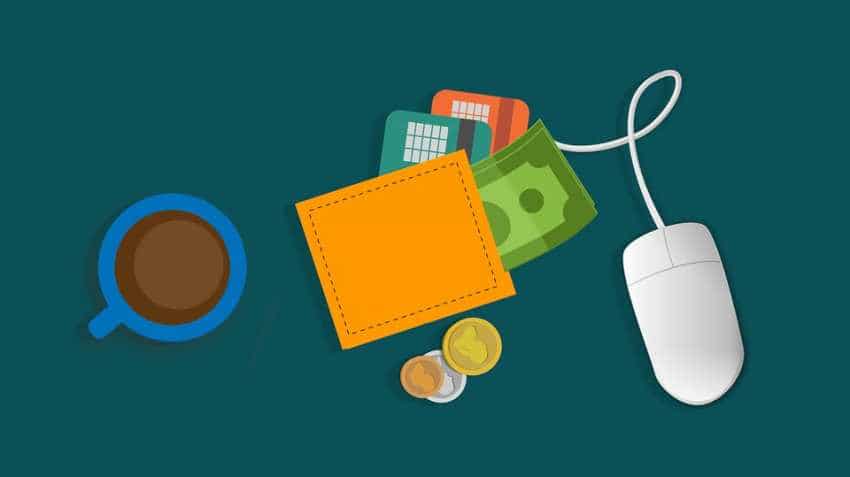 Remember back in 2000 when, just to send or receive money, you had to visit your bank branch, fill out a slip with information like account number, name, denominations, dates and cheque details? Well, those days have long gone especially with the entry of digital payment wallets. Now, we can do the easiest way of doing money transaction digitally by choosing between options like UPI, IMPS, Bharat QR, Credit Card, Wallet, Debit Card, NEFT, RTGS and so much more. There are even apps like Google Pay, PayPal, PhonePe and Amazon Pay which not only allow you to shop but also send money anywhere around the world. Also, there are banking apps where you can link your bank account and carry on financial transactions.Things have definitely become easier for citizens.

At present, the government’s Unified Payment Interface (UPI) app have gained popularity since launch back in 2016. However, considering there are a bundle of options, how does UPI become the right choice needs to be paid attention to. Let’s compare UPI with another famous digital payment Immediate Payment Service (IMPS).

Common links between UPI and IMPS is that, they are both instant funds transfer modes, available 24X7  and  are a product of same agency NCPI. But both have different ways of operating. Let’s find out!

Here the clear winner is UPI. A user can transfer even Rs 5 using UPI app without any cost. In fact, the fees charged for doing transaction on UPI, is as low as 50 paise. While in case of  IMPS, the charges are bit higher. For example, a HDFC Bank customer who is transacting from Re 1 to Rs 1 lakh via IMPS, will face charge of Rs 5 plus GST. On other hand, SBI customers for transaction below Rs 1,000 via IMPS face no charges, but have to pay Rs 2 plus GST on above Rs 1,000 to Rs 10,000. The charge at SBI is higher at Rs 10 for transaction between Rs 1,00,001 to Rs 2 lakh. Hence, UPI is definitely cheapest mode.

With UPI, sending money is easy. You can perform an UPI transaction, by logging in and selecting the option to send or payment. Then enter beneficiary or payee’s virtual id, feed the amount details and select account to be debited. A confirmation with details of the transaction comes instantly. You can click on confirm. However, in case of IMPS, at first a customer has to go through registration process for a new payee. After feeding in details of new payee, a customer has to wait for at least 30 minutes time before carrying a successful transaction at IMPS. Even though, UPI does carry a registration process, but sending money and payment is instant without any wait.

In case of IMPS transaction, just entering the amount and selecting the payee is not the end of the process. As a confirmation banks also ask for debit card details like CVV and then a One-Time Password (OTP) is set. This takes place for every procedure. In regards to UPI, if you want to transfer funds, all you have to do is choose the payee, enter the amount and enter MPIN. Or else, if a merchant wants to pay you, then you can give UPI virtual payment address, a message will be displayed on your phone and approve the amount.

For using IMPS, a customer has to give the entire bank account details like account number, IFSC Code, name, branch and mobile phone. This creates a concern of security among citizens. But in case of UPI, all you need is a virtual payment address, and hence eliminates the need of bank details.

Among many gems of UPI, is also a third party money collection. This means, if someone has borrowed money from you, rather than calling you can opt for money collection facility at UPI. A notification gets sent to the payer, and if that person approves the notification, money gets transferred instantly. This feature is not available in IMPS.

As per data given by Reserve Bank of India (RBI), more than 1,752.90 million transactions were carried via IMPS in FY19. These were worth over Rs 15,902.56 billion in the fiscal. There was consistent rise in usage of IMPS mode, with highest being in March 2019 month where the transactions stood at 190.18 million in volume terms alone aggregating upto Rs 1,762.89 billion.

Interestingly, data given by NPCI revealed that, number of transactions in UPI surged to 5,353.40 million in FY19, which is more than three higher compared to IMPS. However, in value terms the transaction carried at UPI were lower than IMPS. In FY19, UPI carried transactions worth Rs 8,769.70 billion. However, past data of NCPI highlights a spectacular growth in UPI. In FY18 and FY17, UPI transactions stood at 915.23 million and 17.86 million in volume terms, valuing upto Rs 1,098.32 billion and Rs 69.47 billion.

This can also be attributed to easy money transfer, low charges and various offers given on UPI apps. The year FY20 has also begun robust for UPI, as some 781.79 million transactions have already been carried in April 2019 alone worth Rs 1,420.34 billion. Hence, UPI is making its way to becoming most preferred digital payment portal.

UPI PIN is not a guarantee of security; remember these tips to avoid online fraud