Washington, Feb 23 (PTI) Two Indian nationals have pleaded guilty to conspiracy and identity theft in connection with an overseas multi-million dollar robocall scam that defrauded thousands in the US, mostly elderly, the Department of Justice has said. 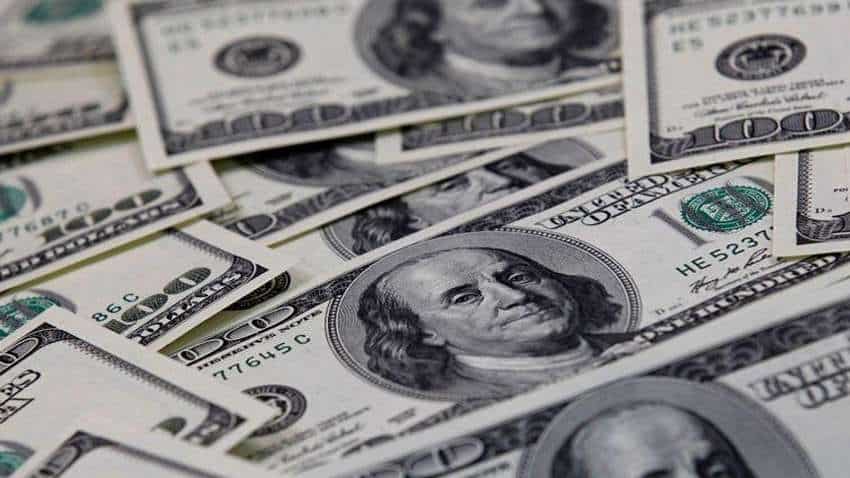 Washington, Feb 23 (PTI) Two Indian nationals have pleaded guilty to conspiracy and identity theft in connection with an overseas multi-million dollar robocall scam that defrauded thousands in the US, mostly elderly, the Department of Justice has said.

Pradipsinh Parmar, 41, and Sumer Patel, 37, face a maximum sentence of 20 years each in prison for the conspiracy count. Parmar faces an additional mandatory minimum sentence of two years on the aggravated identity theft count, the justice department said in a press statement on Monday.
Shehzadkhan Pathan, 39, leader of the conspiracy, operated a call centre in Gujarat's Ahmedabad from which automated robocalls were made to victims in the US. Pathan pleaded guilty in the case on January 15.
After establishing contact with victims through these automated calls, Pathan and other ?closers? at his call centre would coerce, cajole, and trick victims to send bulk cash through physical shipments and electronic money transfers.
According to court documents, Parmar collected money on behalf of the robocall conspiracy that victims had sent either by a parcel delivery carrier or through a wire service. Upon receiving the victims' money, Parmar deposited these funds into bank accounts as directed by Pathan.
Pathan and his conspirators used a variety of schemes to convince victims to send money, including impersonating law enforcement officials from the Federal Bureau of Investigation (FBI) and Drug Enforcement Administration (DEA), and representatives of other government agencies, such as the Social Security Administration, to threaten victims with severe legal and financial consequences. Conspirators also convinced victims to send money via wire transfer as initial installments for falsely promised loans. A significant number of victims who were tricked or coerced into sending bulk cash were elderly, the statement said.
Patel, on the other hand, retrieved over 250 individual wire transfers from 230 individual victims from October 2018 to March 2019 on behalf of Pathan, according to court documents.
These wires totalled USD 219,520.98. Patel deposited the funds as instructed by Pathan. While living in Virginia Chesterfield County, Patel also received eight packages of cash sent by victims. Four of the eight packages are known to have contained a total of USD 56,200 in cash, it said.
Parmar crisscrossed the US to collect nearly USD 6 million "that was stolen from more than 4,000 victims" in the international robocall scam, said Raj Parekh, Acting US Attorney for the Eastern District of Virginia.
As part of his guilty plea, Parmar admitted that over a two-year period from March 2017 to April 2019, he travelled to 30 states and collected at least 4,358 wire transfers sent by victims, with losses totalling at least USD 4,312,585.
Additionally, Parmar received and attempted to receive at least 91 packages of bulk cash sent by victims from several states, totalling at least USD 1,593,591. Parmar also received at least 549 counterfeit identification documents sent to him by Pathan for his use in retrieving these packages and wires sent by victims, federal prosecutors alleged.
Parmar and Patel are scheduled to be sentenced on June 18.