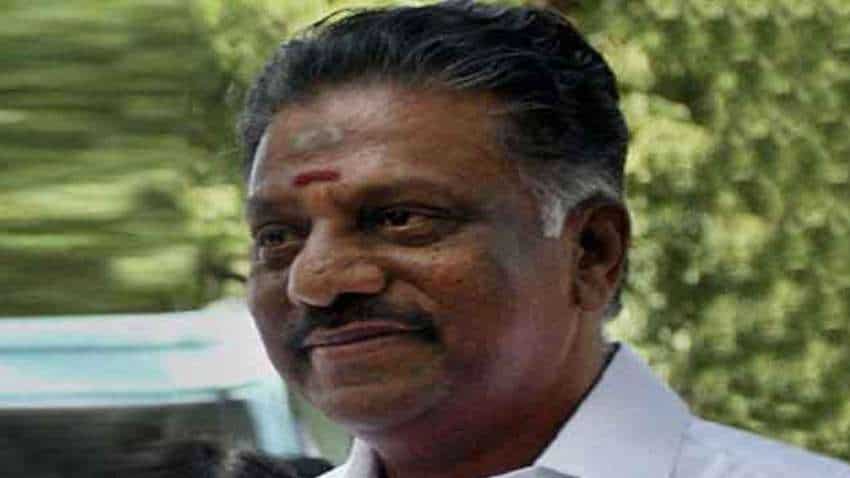 During his budget speech, Panneerselvam said that Tamil Nadu is expected to register positive growth of 2.02 per cent at 2011-12 constant prices in 2020-2021.

"This is against an all India negative growth of 7.7 per cent," he said.

He urged the government of India to release all the performance grants due to Tamil Nadu based on the 14th Finance Commission recommendations without further delay and said the Central government has increased the share of cesses and surcharges substantially along with reducing the basic duty component in the levy of Union Excise Duties on petrol and diesel in May 2020.

"Although revenue to the Centre on account of various levies on petrol and diesel saw a growth of 48 per cent in the period from April-November, 2020 over the same period in 2019, Tamil Nadu has received 39.40 per cent less in the corresponding period as a share of Union Excise Duties on petrol and diesel. I personally urged the Union Finance Minister in the pre-Budget meeting held on January 18 that all cesses and surcharges should be merged with the basic rate of tax so that the States receive their due share as devolution from the Central taxes," said Panneerselvam.He said that Chief Minister Edappadi K. Palaniswami also took up the issue with the Government of India.

"Despite this, in the Union Budget for 2021-22, the agricultural infrastructure development cess has been levied by further reducing the basic exercise duty on Petrol and diesel. We strongly urge the government of India to merge all cesses and surcharges with the basic rate of taxes and ensure that states receive their legitimate share of the revenue," he added.

The Deputy Chief Minister announced Rs 22,218.58 crore for the rural development sector in the interim budget. He also said that the state government has incurred a total expenditure of Rs 13,352.85 crores for handling the Covid-19 pandemic, and out of the 413 recommendations given by the economic expert committee, the government has implemented 273 of them.

Dravida Munnetra Kazhagam (DMK) and Congress MLAs staged a walkout from the Tamil Nadu Assembly during the presentation of the interim budget. (ANI)