NEW YORK (Reuters) - Online brokerage Robinhood on Thursday said 6 million new users signed up for its cryptocurrency services in the first two months of 2021 amid higher retail trading volumes and sharp rises in the prices of cryptocurrencies like Bitcoin and Dogecoin. 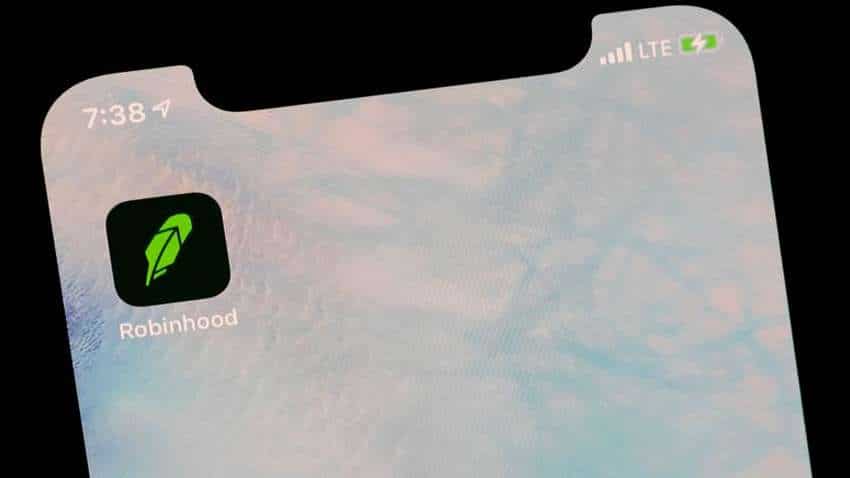 NEW YORK (Reuters) - Online brokerage Robinhood on Thursday said 6 million new users signed up for its cryptocurrency services in the first two months of 2021 amid higher retail trading volumes and sharp rises in the prices of cryptocurrencies like Bitcoin and Dogecoin.

In 2020, Robinhood`s crypto division averaged about 200,000 new customers trading on its platform per month, the company said in a blog post.

A Robinhood spokeswoman declined to say how many overall customers trade cryptocurrencies through the app, which also offers stock and options trading.

The price of Bitcoin, the world`s biggest cryptocurrency, rose more than 300% in 2020 and this month hit a record high of $58,354 with a market capitalization above $1 trillion, but has since come off its highs.

Dogecoin has also soared in value, getting swept up in the social media-fueled retail trading frenzy that has driven up the price of so-called meme stocks, such as GameStop Corp.

Dogecoin was created largely as a satirical critique of the 2013 crypto frenzy, but can still be bought and sold on digital currency exchanges and its price can be volatile.

A tweet earlier this month by billionaire entrepreneur Elon Musk in support of Dogecoin, which is based on a popular internet meme, sent the cryptocurrency up more than 60%.

Robinhood currently allows customers to buy, sell and hold cryptocurrencies, and recently said it plans to give customers the ability to deposit and withdraw them for transfers to other wallets as well.

In January, Robinhood angered some of its customers when it temporarily disabled a feature on its app that allowed users to instantly buy crypto securities due to volatile market conditions sparked by the GameStop trading frenzy.

Robinhood is expected to go public this year, with a value of more than $20 billion.