Industry leaders Ratan Tata, Anand Mahindra and Nobel Laureate Amartya Sen are among an impressive line-up of speakers expected to share their insights and suggestions at `Kerala Looks Ahead` (KLA) global meet. 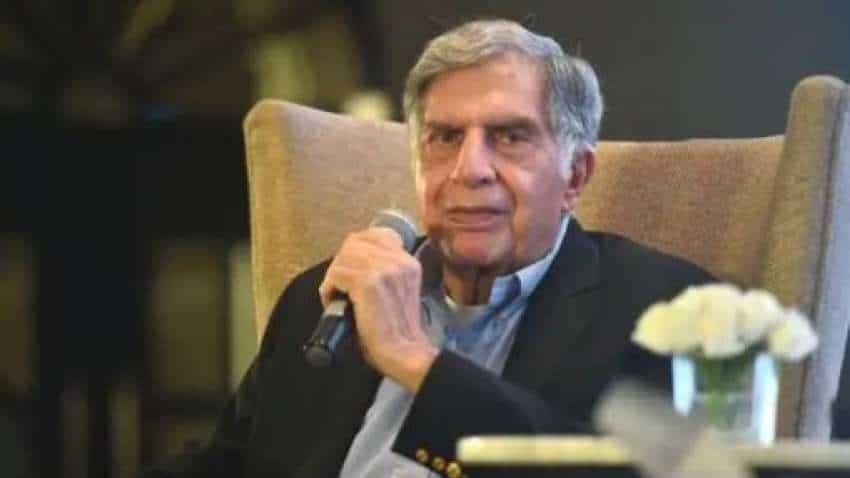 Industry leaders Ratan Tata, Anand Mahindra and Nobel Laureate Amartya Sen are among an impressive line-up of speakers expected to share their insights and suggestions at `Kerala Looks Ahead` (KLA) global meet.

According to an official statement issued by the Kerala government here on Wednesday, "The three-day event, which begins on February 1, is envisaged to take the state forward by attracting investment from the country and world in the post-pandemic era."

"At a Special Industry session on February 3, other industry leaders who are expected to attend include Kiran Mazumdar-Shaw, Executive Chairperson of Biocon Limited, Kris Gopalakrishnan, Chairperson of Axilor Ventures, M A Yusuff Ali, Chairperson of Lulu Group, Ravi Pillai, Managing Director of RP Group and Azad Moopen, Chairperson and Managing Director of Aster Medcity," the official statement said. Organised by the Kerala State Planning Board, Nobel laureate economist Prof Joseph Stiglitz and WHO Chief Scientist, Dr Soumya Swaminathan will be opening speakers of the meet on February 1, followed by two days of brainstorming on consolidating the core strengths of Kerala and adapting the best models for a bright future.

"The state will showcase a broad range of its robust and resilient industry before business leaders and stakeholders at the special session on the industry, besides highlighting the enhanced Ease of Doing business backed by a string of policy interventions," it said.

The session will also explore the government interventions to modernize the critical sectors of the economy by channeling constructive suggestions emerging during the conclave."A defining feature of this conference is that it looks ahead to the views of industry veterans on laying down the road map for the state," said Planning Board Vice-Chairperson, Dr. V.K. Ramachandran.

"The suggestions and consensus emerging from the deliberations could become vital inputs in strengthening our policy initiatives and addressing the gaps", he added.Dr Venu V IAS, the Member Secretary of Kerala State Planning Board said that Kerala is keen to follow a development model of expediting economic growth without jettisoning its storied social security and welfare commitments.

"It is important to note that the participating industry leaders are known for their larger concerns for the less privileged sections of the society. This will make their views all the more significant in our context", Venu said. (ANI)