Cryptocurrency news today June 8: Cryptocurrencies have been trading lower as overall global crypto market was down at least 12 per cent on Tuesday, June 8, 2021. 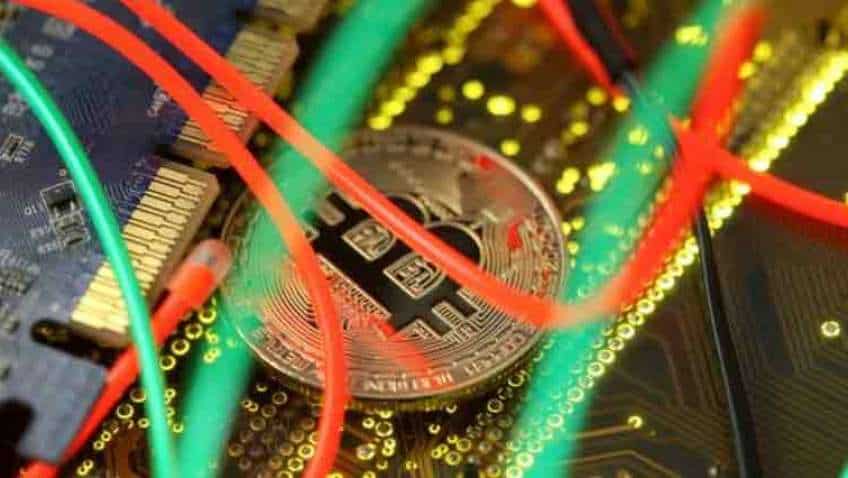 Fall in prices of Bitcoin seems to have adversely affected other top cryptocurrencies too. Almost all major coins were trading in red on Tuesday. Source: Reuters

How other cryptocurrency fared today, June 8

Meanwhile, fall in prices of Bitcoin seems to have adversely affected other top cryptocurrencies too. Almost all major coins were trading in red on Tuesday.

The data shown here are as per CoinSwitch Kuber and Wazirx, top two coins that facilitate crypto trading in India. The price mentioned here are between 12.30 pm to 1.00pm as on Tuesday, June 8, while the coins have been selected on global ranking or as per their popularity among crypto traders.

Earlier in a major development concerning cryptocurrency, Space X and Tesla CEO Elon Musk was targeted by an Anonymous hacker group after he tweeted a broken-heart emoji with Bitcoin sign. It warned the Tesla CEO of consequences if he continues to 'manipulate' the prices of cryptocurrencies.

The hacker group alleged that recent tweets by Musk clearly show disregard for the average working person. "His 'games with cryptocurrency market' have destroyed millions of retail investors lives.  They were counting on their crypto gains to improve their lives," said Anonymous in a video run by TMZ.

Earlier, the Reserve Bank of India had made it stance clear on cryptocurrency trading in India. RBI Governor had said that the central bank maintains its 2018 position, however, it had to  come up with clarification as banks and other financial institutions were citing RBI's old circular, which was struck down by the Supreme Court last year.