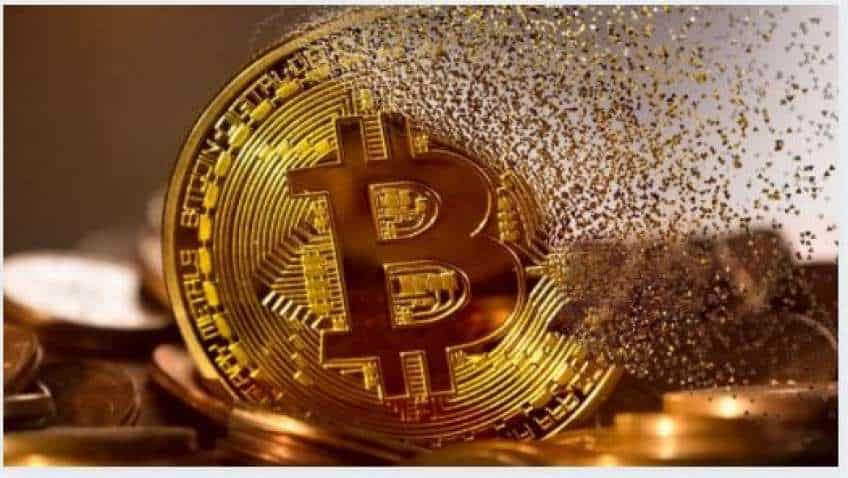 The global cryptocurrency market continued its downward journey even on Tuesday amid reports of China tightening noose around crypto exchanges and financial institutions dealing with crypto business in anyway.  Global crypto market on CoinSwitch Kuber, a crypto exchange that facilitates trading in INR in India, was down by over 10 per cent at 12:10 pm.

Third in the line, Tether continued to trade in the limited range and was also marginally down on Tuesday. Tether was trading at Rs 78.5346, down 0.07%.

In the recent past, the cryptocurrencies usually showed high level of volatility and correction on weekends, however, it continued to trade in negative territory on Monday and even on Tuesday now. Except for Tether, these coins have corrected up to 33% in one week time.

'Death cross' and how it is affecting cryptocurrency price movement

Experts are citing 'death cross' on technical chart triggering this massive correction. As per Investopedia, the death cross is a technical chart pattern indicating the potential for a major sell-off. 'Death cross' is when a short-term average trendline crosses below a long-term average trendline – signaling a change in price momentum. The 50-and 200-day combination often attracts the most attention. Over the weekend, bitcoin's 50-day moving average fell below its 200-day moving average.

Meanwhile, Indian investors should know that crypto trading is not banned in the country but the Reserve Bank of India (RBI) continues to maintain cautious approach and has been maintaining its 2018 stand, where in it has barred banks and financial institutions from dealing in cryptocurrencies. The order was later struck down by the Supreme court.

“There is no change in RBI’s position. We have major concerns around cryptocurrency, which we have conveyed to the government, "RBI Governor Shaktikanta Das had recently said.

Rupee Vs Dollar: Rupee gains 9 paise to close at 81.50 against US dollar