WTI Crude: Oil fell more than 2% on Wednesday, reversing early gains after a report showed gasoline demand fell in the United States in the latest week. 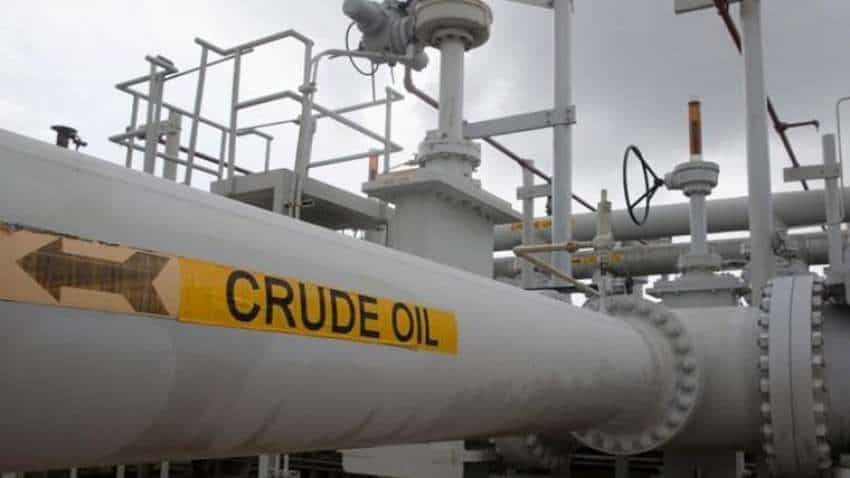 "The market is trying to dismiss the number as a storm-related one-off," said Phil Flynn, senior analyst at Price Futures Group in Chicago. "While the storm may have exaggerated the numbers, it doesn`t justify the amount of the sell-off that we got."

Crude inventories fell by 9.4 million barrels in the last week to 498.4 million barrels, a far steeper dive than the 1.9 million-barrel drop that analysts expected in a Reuters poll. The data reflects a period during which Hurricane Laura shut output and refining facilities.

Gasoline demand in the week dropped to 8.78 million barrels per day from 9.16 million bpd a week earlier, according to the report.

Other data also fed fears that economic recovery from the coronavirus pandemic was lagging. U.S. private employers hired fewer workers than expected for a second straight month in August, suggesting the labor market recovery was slowing as the COVID-19 pandemic persists and government support for workers and employers dries up.

Oil has recovered from historic lows hit in April, when Brent slumped to a 21-year low below $16 and U.S. crude ended one session in negative territory.

A record supply cut by the Organization of the Petroleum Exporting Countries and allies, a grouping known as OPEC+, has supported prices.

The producers have begun to return some crude to the market as demand partially recovers and OPEC in August raised output by about 1 million barrels per day (bpd), a Reuters survey found on Tuesday.