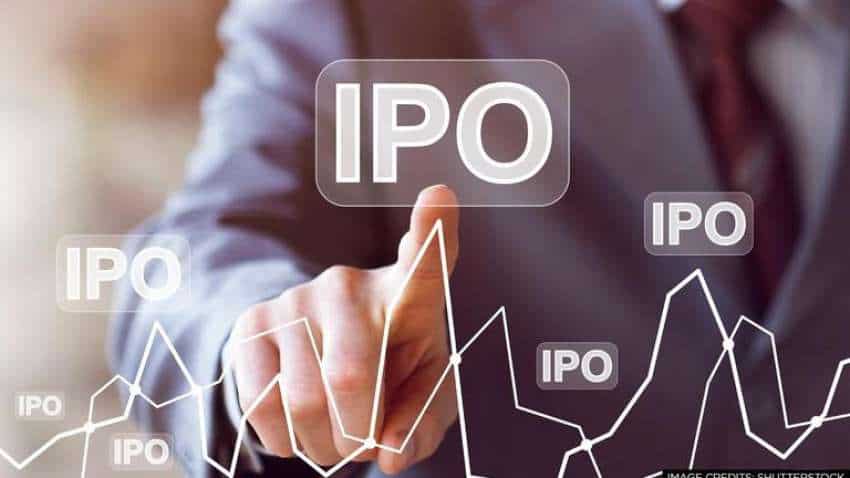 With the new participants’ entry into the share market, the primary market space has been receiving an extraordinary response as in the last four years. The initial public offer segment has witnessed a surge of up to 330 times in terms of book building or subscription, as per the Zee Business research report.

Alone in 2021, the two companies that witnessed the highest ever traction in the primary market during the three-day period — Latent View Analytics and Paras Defence and Space Technologies. The former was subscribed 327 times, and the latter’s issue was booked 304 times.

Latent View is in the industry of Artificial Intelligence and Machine Learning as well as Automation, while Paras Defence is into the business of defence technologies. The issue price of the former company’s IPO was Rs 600-crore, while the latter had an issue price of mere Rs 170-crore.

Before these two IPOs, Salasar Techno Engineering, a company into customised steel fabrication and infrastructure solutions, was the highest ever subscribed IPO in 2017 with 273 times subscription, followed by Apollo Micro and Astron Paper each booked around 250 times in three-day offer.

Buy, Sell or Hold: What should investors do with Poonawalla Fincorp, Latent View & Rain Industries?