Indian market recovered swiftly after touching a multi-year low back in March 2020 to touch fresh record highs, and the economy is now showing signs of recovery. 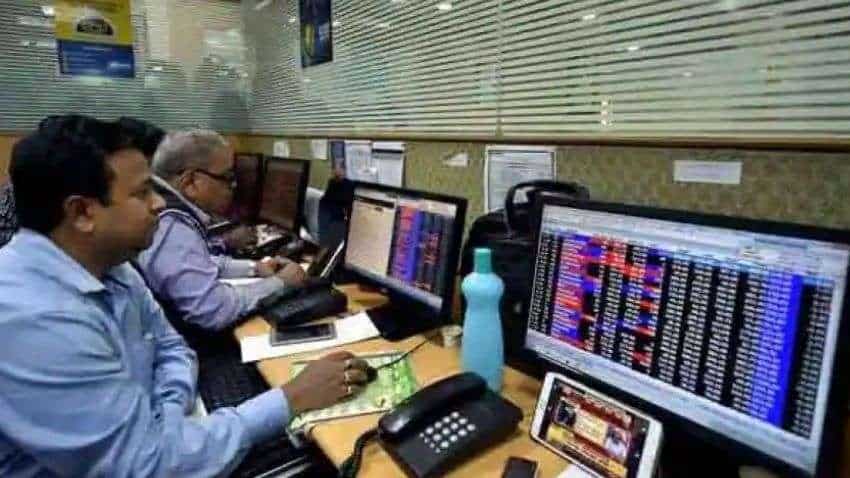 Top 10 stocks from Jefferies that could be a play on revival of Economic Cycle. Source: PTI

Indian market recovered swiftly after touching a multi-year low back in March 2020 to touch fresh record highs, and the economy is now showing signs of recovery.

Analysis of 6 key components of the economic cycle by global investment bank Jefferies, suggests that the conditions are ripe for a repeat of a 2003-10 style upturn.

Housing, sharp drop in the non-performing loans (NPL), and corporate profitability cycle have convincingly turned positive, it said in a report released earlier in October.

Additionally, corporate leverage is at a cyclical low, the broader CAPEX cycle has not turned yet, but it usually follows housing cycle with a lag. Interest rates will likely move up but the same was the case over 2003-10, and a rate upmove should not be a worry in the initial stage of the cycle.

These stocks are likely to benefit the most, said the report. The report further added that L&T also benefits from the housing cycle and the eventual corporate investments upturn.

2012/13 - 2020 was a prolonged downcycle and 2021 is the first year of upcycle with visible uptick in volumes and pricing, highlighted the report from Jefferies.

Best-in-2-decade affordability (last seen in 2003/04), huge pent-up demand and now visible price action imply that all the ingredients are in place.

While banks are still risk-averse, Jefferies believes that the stage is now set for an increase in risk appetite. Strong capability and 7-year high RoE's further support lending growth.

Corporate profit growth was lacklustre over the FY11-FY20 period growing by a paltry 0.4 per cent CAGR. “The tide has now turned with FY20-FY22 earnings growth of 51% CAGR and we expect FY22-FY24 profit growth to be elevated at 15%,” said the note.

Over the last 6 years, the D/E ratio for over 600 non-financial corp has come off from 1.0x to 0.7x. "The low debt on balance sheets will create space for the next economic upcycle. The previous cycle low D/E was 0.6x during FY06," it said.

Interest rates have probably bottomed out globally as well as in India. This is unlikely to be a big economic headwind, highlighted Jefferies.

Govt's infra Capex is picking up but that's a small component. Corporate investments are still sluggish as capacity utilisation and risk appetite is low. "Overall, broader Capex upturn should follow Over the next 4-6 quarters," added the note.