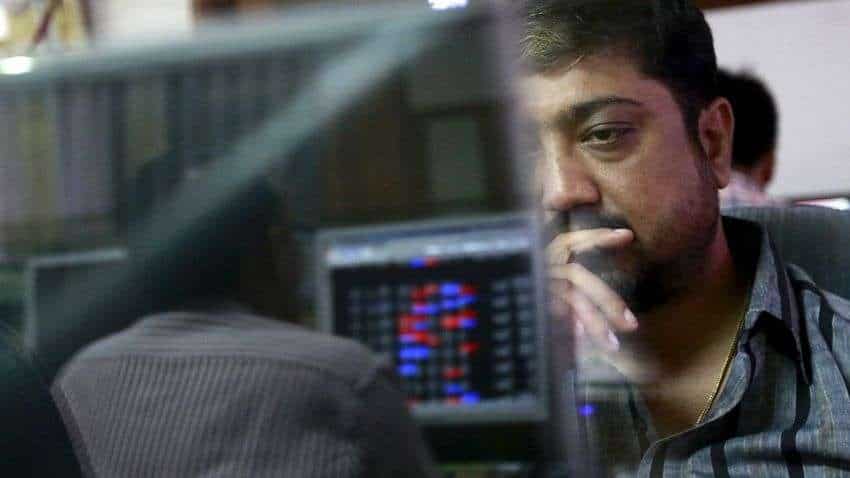 ICICI Securities Ltd rose 70 per cent so far in the year 2021 compared to 24 per cent upside seen in the Nifty50 in the same period.

The recent price action suggests that 700 is acting as crucial support for the stock in the near term. Technically, price has formed a Bullish Engulfing candlestick pattern which is a sign of reversal.

A bullish Engulfing pattern is formed earlier this week when a small bearish candle is followed by a large bullish candle that completely overlaps or engulfs the body of the previous day’s candlestick.

If the momentum sustains the next possible target for ICICI Securities is placed at Rs 950 in the next 6-9 months that translates into an upside of over 23 per cent from Rs 770 recorded on 7 December, suggest experts.

ICICI Securities (ISEC) is engaged in the business of broking (institutional and retail), distribution of financial products, merchant banking and advisory services.

Its core customer segment can be broadly classified into 2 categories namely Gen Z/Millenials and the Ultra HNI/Mass Affluent. The value proposition for both these sets of customers differs significantly. 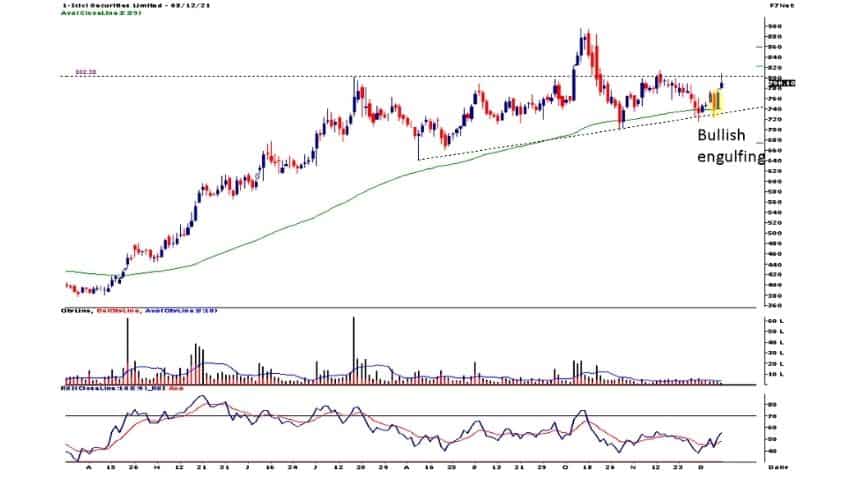 “Stock price in mid -October price had breakout above 800 but eventually retraced back into the consolidation range which is now almost five months. The lows within the range are higher than previous low indicated by rising support trend line (dotted line),” Ashish Chaturmohta, Director, Equity Research at Sanctum Wealth, said.

Chaturmohta further added that the stock can be bought at current levels and on dips to 770 with a stop loss of 735 for the target of 950 in the coming 6-9 months.