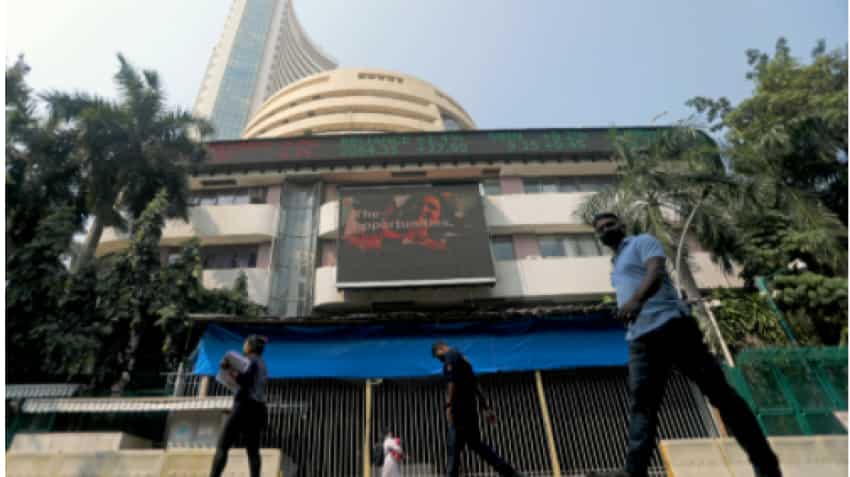 Infosys: Information technology consulting company Infosys on Wednesday reported 7.3% (quarter-on-quarter) rise in the consolidated profit at Rs 5,197 crore for the quarter ended December 31, 2020. The company has reported a net profit of Rs 4,845 crore in the quarter ended on September 30, 2020. Revenue from operations grew 5.5% to Rs 25,927 crore against Rs 24,570 crore posted in the previous quarter.

Wipro: IT major, Wipro has reported 20.4%, quarter-on-quarter growth in its consolidated net profit at Rs 2,968 crore for the third quarter of this fiscal. The company has reported a net profit of Rs 1,465.7 crore in the quarter ended September 30, 2020. The Bengaluru-based company's consolidated revenue rose 3.8% QoQ to Rs 15,670 crore in the same quarter against Rs 15,096 crore posted in the previous quarter. Its dollar revenue grew by 3.9% sequentially to $207 crore in the reported quarter against $199.2 crore. EBIT stood at Rs 3,326 crore, up 19.7% from Rs 2,779 crore reported in the September quarter of this fiscal.

The EBIT Margin advanced to 21.2% in Q3FY21 against 18.4% posted in Q2FY21. IT margin grew to 21.7% in the reported quarter against 19.2% posted in the previous quarter. The company said, its other income grew by 17.8% to Rs 654 crore against Rs 555 crore. Wipro in a statement said, our margins are now at 22 quarters high. It kept and Q4 revenue growth guidance of 1.5%-3.5% (0%-2% expected). It said 5 out of 7 verticals delivered more than 4% sequential CC growth and there was a CC revenue growth of 3.4% (2.5% estimated). Talking about the deals, the company said, it closed 12 deals with > $30Mn TCV and the TCV booked of these deals was over $1.2Bn. Among regions, Europe showed the highest growth of 8.6% sequential CC growth in which Europe contributes more than 25.2% of overall revenue. It also said that the company has also closed its largest deal in Continental Europe with Metronom. It has declared an interim dividend of 1/share (record date is January 25, 2021).

SAIL: The government will sell up to 10% equity in Steel Authority of India (SAIL) through an offer for sale slated for January 14 and January 15. It will sell 5% in the central public sector enterprise under the steel ministry while keeping the greenshoe option, or option to sell further equity of 5%, in case of an over-subscription. The floor price of the offer will be Rs 64 per equity share. The company seeks to raise Rs 41.3 crore through the sale.

IndusInd Bank: Regulator Securities and Exchange Board of India (Sebi) has provided an additional two weeks' time to promoters of IndusInd Bank for payment of the balance amount on the warrants worth Rs 2021 crore. Accordingly, the extension has now been granted till February 18, 2021. The prompters Induslnd International Holdings and IndusInd Limited will have to pay the balance amount of the warrants on or before the said date.