The Indian markets were sitting in the green on Wednesday’s closing amid robust macroeconomic numbers. Metal, auto and banking stocks fueled the rally as the BSE Sensex gained over 600 points, while Nifty50 reclaimed 17150-mark at the market close. 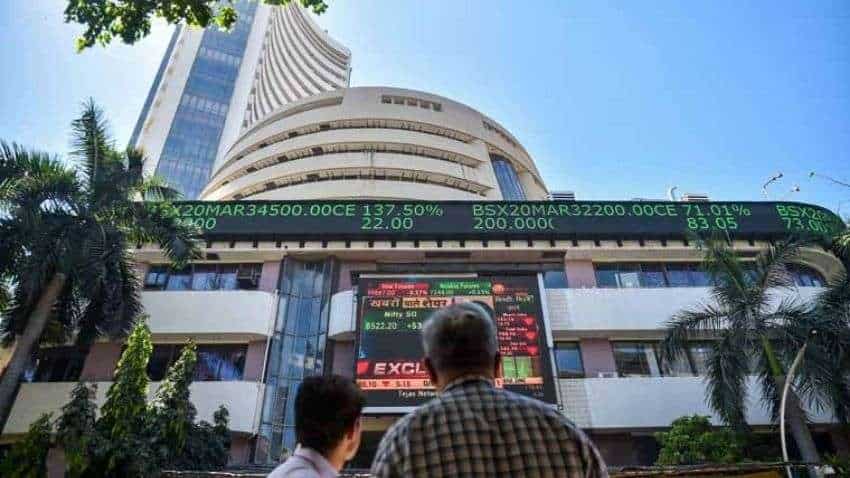 The Indian markets were sitting in the green on Wednesday’s closing amid robust macroeconomic numbers. Metal, auto and banking stocks fueled the rally as the BSE Sensex gained over 600 points, while Nifty50 reclaimed 17150-mark at the market close.  Meanwhile, there are certain stocks that will be in focus, based on the news and developments related to stock market on Wednesday.

Apollo Pipes: Today is the ex-date of 2:1 bonus approved by the Board of Management of Apollo Pipes

Panacea Biotech:  This is the security that have been added in short-term ASM.

Tega Industries IPO: The initial public Offer (IPO) of Tega Industries kicked off with stupendous response as the issue was subscribed 4.67% on the first day. Today is the second day of the IPO.

Star Health IPO: The IPO of Rakesh Jhunjhunwala backed Star Health and Allied Insurance Co. Ltd will close today. The IPO received lackluster response even on Day 2 as the issue was subscribed only 20 per cent on Day 2. Retail investors were only significant contributors as the category received bids for 89% at the closing of Day 2.

Anand Rathi Wealth IPO: The initial public offer (IPO) of Anand Rathi Wealth is all set to kick start from December 2, 2021. The three-day Rs 660-crore IPO will conclude on December 6.  The company has raised RS 194 crore through anchor book on Wednesday.

Eicher Motors: The November auto numbers have been weak for Eicher Motors as against estimated sale of 63,782 units, the auto company sold only 51,654 units. This was 19% decline from on YoY.

Atul Auto: It has witnessed 16.5% decline in auto sales as against 1601 units last year, the company could sell only 1344 units.

Raymonds: Raymond Ltd on Wednesday said its board has approved the listing of its subsidiary JK Files & Engineering Ltd (JKFEL), a company that is in the business of auto parts.