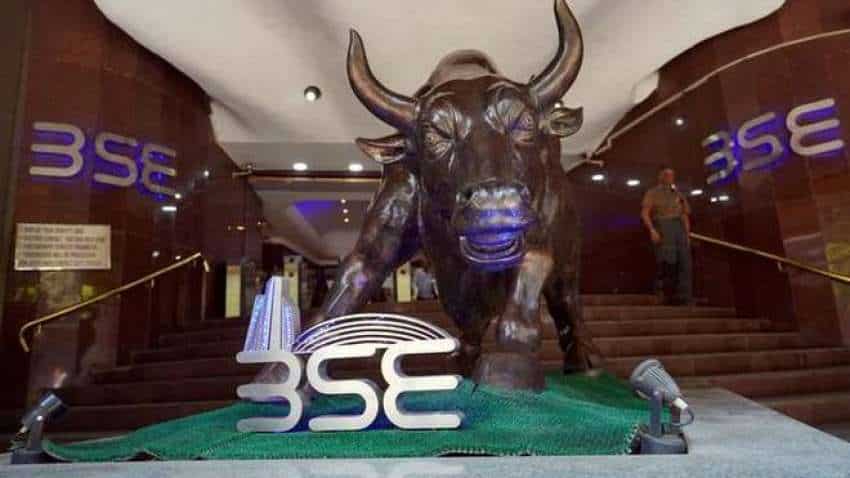 Motherson Sumi, Muthoot Finance and Titan were among the top trending stocks on the BSE. Want to know the reason here is your answer
Written By: Shivendra Kumar
Edited By: Prashant Singh
RELATED NEWS

Motherson Sumi, Muthoot Finance and Titan were among the top trending stocks on the BSE. Want to know the reason here is your answer.

Motherson Sumi Shares – This stock was trading at Rs 251.95 on the BSE at 1:25 pm on Thursday, down by over 6 per cent. The day’s low was even sharper decline of 7.3 per cent at 249.3. This stock was underperforming the sector by over 5 per cent. The monthly gains in Motherson Sumi have been over 16 per cent, much higher than the returns given by Sensex around 7. Meanwhile, in terms of 1-year return, it has outperformed the Sensex by 96.53 per cent. The FII holding also increased from 521 to 590 in March 2021.

The inventory turnover ratio is lowest (HY) at 11.43 times.

Technical Analyst Nilesh Jain, who is Assistant Vice President (AVP), Equity Research Technical and Derivatives at Centrum Broking recommends a buy on dip. The buying range is in between Rs 244 and Rs 246. Despite downgrades by may analyst he still believes a target price between Rs 270 and Rs 280. He puts the stop loss at Rs 235.

Muthoot Finance Shares – Stocks of Muthoot Finance were trading at Rs 1518.10 around this time, gaining almost Rs 100 of almost 7 per cent in the intraday trade. This stock has hit its all time high of 1532.2 on the intraday basis and was outperforming the sector by almost 6 per cent. Over the 1-year period, it has outperformed the Sensex by over 11 per cent. The confidence of FIIs have also gone up in this stock with with number of FIIs going up to 495 as on March 2021 from 468.

Titan Shares – This stock was trading around Rs 1678.70 on the BSE, gaining by almost 6 per cent or Rs 93. It hit a new 52-week and all time high of Rs1679.6 today. Stock has gained after 2 days of consecutive fall. It has also been among volumes as the volume traded has already crossed Wednesday’s total volume.

The Profit Before Tax (PBT) and other income at Rs 673 cr has grown up by over 180 per cent meanwhile net profit has gone up by almost 200 per cent at Rs 564 cr quarterly.