India markets made a strong recovery on Wednesday after falling in the second half of the trading session on Tuesday. 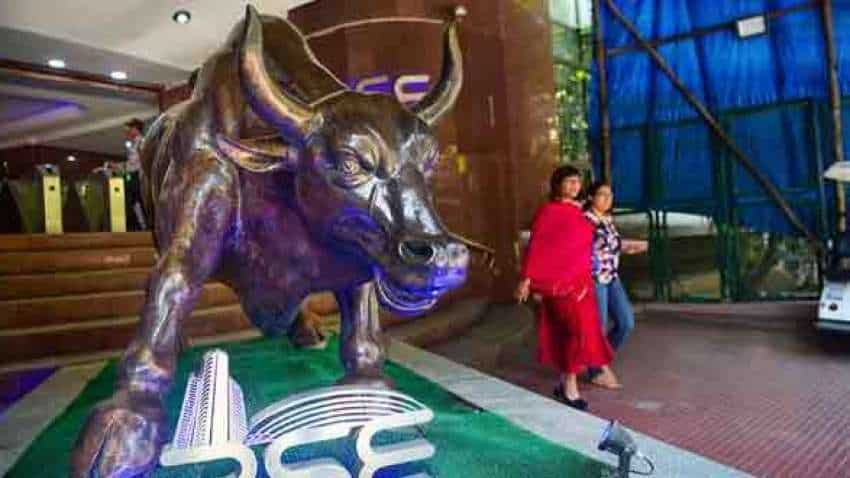 India markets made a strong recovery on Wednesday after falling in the second half of the trading session on Tuesday.  Benchmark indices Nifty50 and S&P BSE Sensex rose nearly 1 per cent soon after opening positive this morning.

The Nifty and the Sensex held on to a good start on Wednesday as the headline indices were trading with gains of 1 per cent each. The Nifty was up 174 points to 17,157 and the Sensex was trading higher by 611 points at 57,676.

The seasonally adjusted IHS Markit India Manufacturing Purchasing Managers’ Index (PMI), increased from 55.9 in October to 57.6 in November, signaling the strongest improvement in the health of the sector in ten months, said a PTI report

Moreover, the headline figure was well above its long-run average of 53.6.

Meanwhile, auto shares were in focus as Eicher Motors and Maruti Suzuki were among the top gainers on the Nifty50. IndusInd Bank, however, was the top gainer on both NSE and BSE

The Nifty Bank was also providing the much-needed thrust to the market as the banking index surged over 1 per cent or 420 points in the afternoon trade to 36,115.90. The banking index was well supported by IndusInd Bank, Axis Bank and RBL Bank.

The Nifty MIdCap index and the Nifty Financial Services were also up 0.54 per cent and 0.91 per cent, respectively.