Sebi on Friday proposed relaxing pricing norms and lock-in requirements to make it easier for companies to raise funds through preferential allotment of shares. 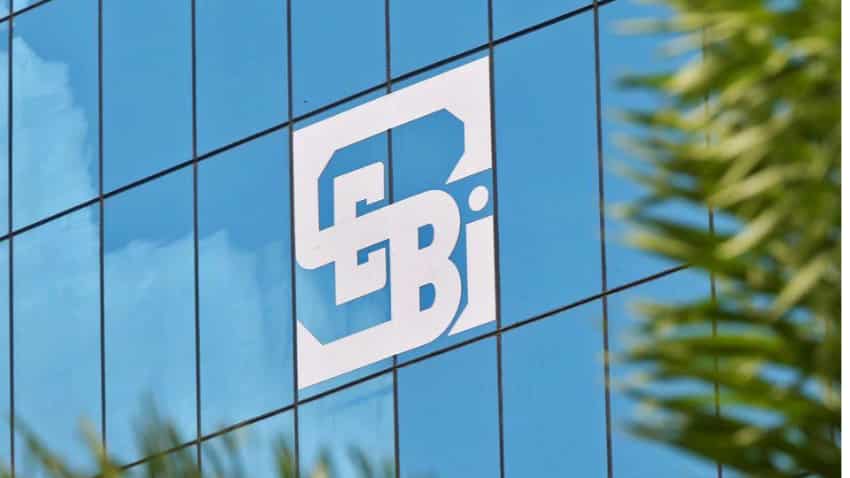 The current pricing formula is the VWAP of the last two weeks or the last 26 weeks, whichever is higher. Image source: Reuters

Sebi on Friday proposed relaxing pricing norms and lock-in requirements to make it easier for companies to raise funds through preferential allotment of shares.

In addition, the regulator has proposed allowing pledging of shares allotted to promoter or promoter group under preferential issue during the lock-in period.

The pricing formula for allotment of shares under preferential issue should be the Volume-Weighted Average Price (VWAP)of weekly highs and lows for 60 trading days or 10 trading days, whichever is higher, the watchdog said in a consultation paper.

At present, the pricing formula in a preferential allotment is the VWAP of the last two weeks or the last 26 weeks, whichever is higher.

Moreover, any preferential issue allotment resulting in change in control should be done following a reasoned recommendation from a committee of independent directors, according to Sebi.

The consultation paper also comes against the backdrop of PNB Housing Finance's proposed allotment of preference shares to US-based Carlyle Group and a clutch of other investors hitting a roadblock.

Sebi had questioned PNB Housing Finance's rationale behind the fixing of the issue price, among other aspects, in that deal which was later shelved.

In the wake of the coronavirus pandemic, a temporary relaxation with respect to pricing was allowed to make preferential allotment by using 12 weeks' VWAP. Such a relaxation was applicable for the preferential issues made between July 1, 2020 and December 31, 2020.

Sebi said that representations have been received stating that the norm of 26 weeks' period is a very long period for determining the price considering the market volatility.

"Further, it is argued that there is a significant difference in the price determined on the basis of 26 weeks' average vis-a-vis 2 weeks' average. This may act as a deterrent for the promoters or existing willing investors to come to the aide of the company in times of need," Sebi noted.

For the purpose of pricing in case of companies having stressed assets, Sebi has recommended replacing average of weekly high and low VWAP of 2 weeks with VWAP of 10 trading days to maintain consistency.

The regulator suggested that securities allotted to promoter or promoter group entities under preferential issue and which are under lock-in should be permitted to be pledged if the pledge of such securities is one of the terms of sanction of the loan granted by a bank.

Further, the loan is to be sanctioned to the issuer company or its subsidiaries for the purpose of financing objects of the preferential issue, Sebi said.

"Any preferential issue allotment resulting in change in control may be done only pursuant to a reasoned recommendation from a committee of independent directors. The recommendatory report shall consider all aspects of preferential allotment including pricing," the regulator suggested.

Also, the committee should disclose the voting pattern of its meeting.

Similar provision is available in SAST regulations, for open offer, and delisting regulations.

"Any preferential issue allotment resulting in change in control or allotment of more than 5 pet cent of post issue fully diluted share capital of the issuer company to an allottee or to allottees acting in concert, shall require valuation report from a registered valuer and consider the said valuation for pricing," Sebi said.

The Securities and Exchange Board of India (Sebi) has sought comments from public till December 11 on the proposals.

On the guidelines pertaining to preferential issue for consideration other than cash, it has been suggested that only swap of shares backed by a valuation report may be considered as "other than cash".