RailTel IPO Latest News: Reportedly, the company is likely to raise Rs 700 crore through the IPO. 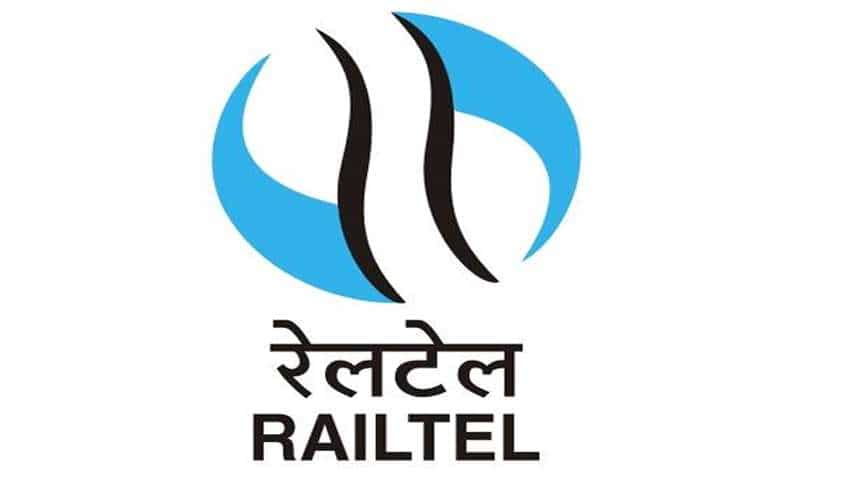 RailTel IPO Latest News: The IPO will be a complete offer for sale by the Centre.
Written By: Prashant Singh
Edited By: Harish Dugh
RELATED NEWS

RailTel IPO Latest News: State-run RailTel Corporation has already filed a Draft Red Herring Prospectus (DHRP) with the Securities and Exchange Board of India (SEBI) for an initial public offer (IPO) of up to 8.66 crore equity shares. Here are top things to know:-

- Reportedly, the company is likely to raise Rs 700 crore through the IPO.

- The IPO will be a complete offer for sale by the Centre.

- As per the prospectus, the company has established a consistent track record of financial performance and growth.

- RailTel's operations have been funded entirely by internal accruals since the fiscal year 2013 and it is a debt-free company, as per the prospectus.

-RailTel Corporation is a "Mini Ratna (Category-I)" PSU and is one of the largest neutral telecom infrastructure providers in the country owning a pan-India optic fiber network on exclusive Right of Way (ROW) along railway track.

-The RailTel handles communication system, video conferencing and implementation of e-office platform and also stores important data for Indian Railways at its data centres in Gurgaon and Secunderabad.

Earlier, RailTel was in news when the public sector undertaking (PSU) of the Railway Ministry donated Rs 2 crore to the Prime Minister's Citizen Assistance and Relief in Emergency Situation Fund (PM-CARES) from its corporate social responsibility fund for FY20 to combat the coronavirus infection. "To support the noble cause of fighting the Covid-19 pandemic in India, RailTel has contributed Rs 2 crore to the PM-CARES fund from the CSR fund for FY20," it said. The RailTel employees have also donated their one-day salary amounting to Rs 15.5 lakh.