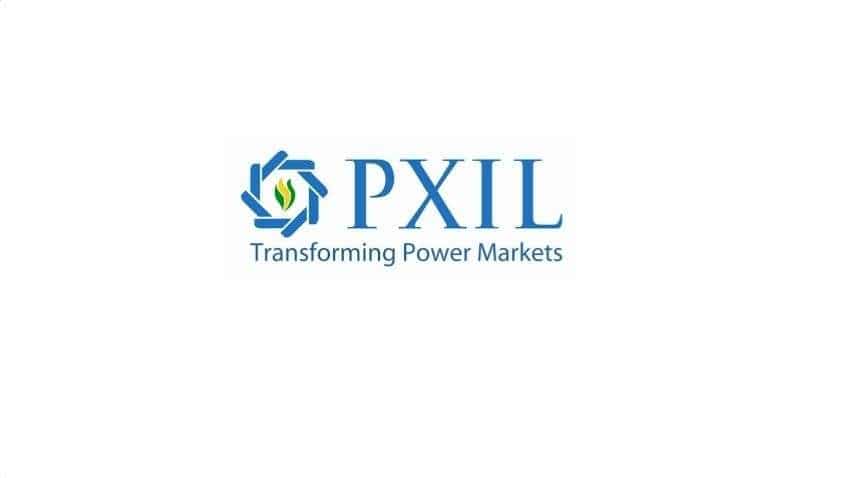 The Power Exchange India Ltd (PXIL) on Monday said trading of ESCerts under the Perform, Achieve and Trade (PAT) scheme - cycle II will commence from October 26.

The company had conducted a mock trading session on October 8, 2021, which received encouraging reception, PXIL said in a statement.

ESCerts' are the Energy Savings Certificates issued by the Central Government in the Ministry of Power to the Designated Consumer under sub-section (1) of section 14 (A) of Energy Conservation Act, 2001.

The ESCerts will be transacted every Tuesday of the Week on PXIL platform or as decided by CERC/BEE (Central Electricity Regulatory Commission/Bureau of Energy Efficiency).

"ESCerts trading will take forward and diversify amongst participants the benefits of the PAT Cycle-II, which has reportedly prompted savings of 13.28 million toe of energy for the country resulting in absolute saving of more than

Rs. 30,000 crore for sustainable growth of the country.

"We have achieved major market share in the REC and TAM market by continuously fulfilling the transactional needs of the market participants through PXIL's robust transaction platform. In ESCerts too, we seek to serve all market participants to fulfil their energy savings requirements," Prabhajit Kumar Sarkar, MD & CEO, PXIL said.

Under the National Mission for Enhanced Energy Efficiency (NMEEE), the scheme of Perform, Achieve and Trade (PAT) is a regulatory instrument to reduce specific energy consumption in energy-intensive industries, with an associated market-based mechanism to enhance the cost-effectiveness through certification of excess energy saving which can be traded.

Green certificates trade to resume on IEX, PXIL from Wednesday after 16 months