The Indian markets opened flat on Thursday amid FIIs selling pressure and Omicron Covid 19 variant scare. Domestic equity benchmarks the Nifty50 and the S&P BSE Sensex opened at 17,183.20 and 57,781.48 respectively on Thursday. 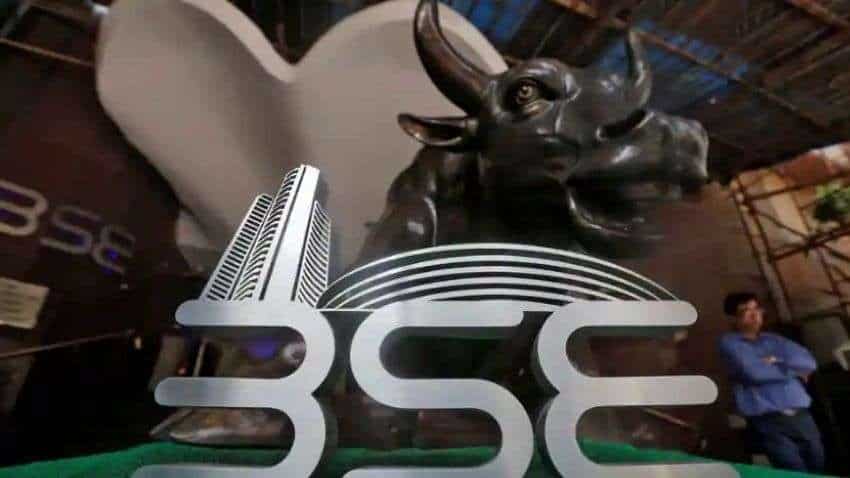 The Indian markets opened flat on Thursday amid FIIs selling pressure and Omicron Covid 19 variant scare. Domestic equity benchmarks the Nifty50 and the S&P BSE Sensex opened at 17,183.20 and 57,781.48 respectively on Thursday.

HDFC, Mahindra and Mahindra, Power Grid, BPCL and HCL Tech gained between 1 and 2 per cent on the Nifty index. Larsen and Toubro, Hero MotoCorp, ICICI Bank and Nestle India were the top losers.

Nifty Bank after closing nearly 2 per cent higher on Wednesday started Thursday in the red as the banking index opened at 36,281.85. Following the benchmarks Nifty and Sensex, all major indices opened flat with a positive bias on Thursday.

In the pre-open, the Sensex traded flat with positive bias as it gained 0.17% even as 21 shares advanced and 9 declined on the 30-share index.
Talking about volatility in the market, Prashant Tapse, Vice President (Research), Mehta Equities says FII’s & Omicron variant are shaking sentiments at our stock markets would be an understatement.

For December, with regards to benchmark Nifty— the only strange eyebrow-raising prediction is Volatility, volatility, and volatility. From a chartist standpoint, below the Nifty 16,781-mark, expect waterfall of selling which should take Nifty towards 15,907-mark. Nifty’s 200 days SMA is still at the 16,113-mark. Greed will come back to play only above the 17,357-mark. Only if Nifty scales above its biggest hurdles of 17,357-mark, it is safe to assume that Dalal Street is not at the mercy of the FIIs relentless selling, FOMC Chairman Jerome Powell's hawkish remarks and Omicron woes," said the Mehta Equities VP.

Earlier, SGX Nifty Futures were trading lower by 130 points in the early morning trade hinting at a negative opening for the Indian markets.

The majority of the Asian markets, including Nikkei 225, Hang Seng and Shanghai Composite indices, traded lower in the morning trade, while the wall street indices S&P 500, Dow Jones and Nasdaq Composite too closed in the red amid FOMC Chairman Jerome Powell's hawkish remarks and Omicron woes.