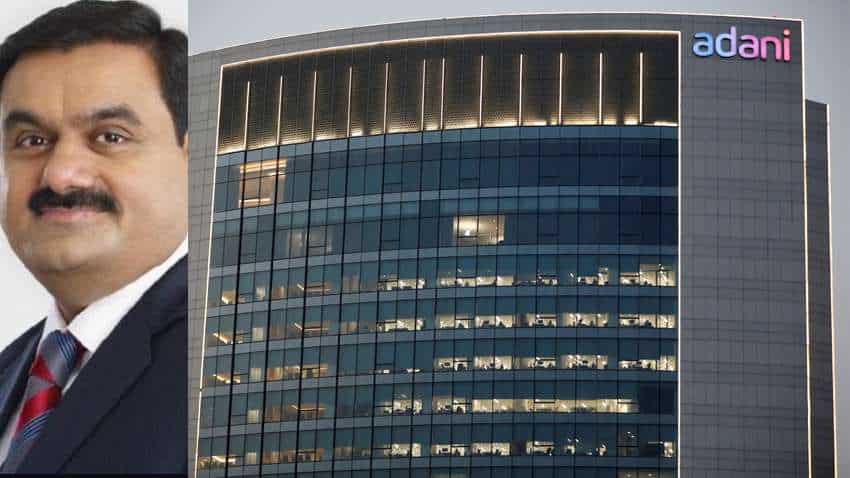 On Monday, following the statement, shares of some of the Adani Group firms witnessed partial recovery from their early losses. Pics from Reuters and Gautam Adani Twitter profile.
Written By: Prashant Singh
RELATED NEWS

It was massive mayhem for shares of the Adani Group companies as the companies' stocks witnessed a severe drubbing in morning trade on Monday, tumbling up to 25 per cent, amid reports that the National Securities Depository Ltd (NSDL) has frozen certain FPIs accounts that have holding in some of these firms. However, billionaire Gautam Adani's group issued a clarification and said it has written confirmation that accounts of three foreign funds that are among its top shareholders are not frozen and reports to the contrary are "blatantly erroneous and misleading".

Here are all the details of what was the impact of Adani Group FPIs 'freeze' report on the Adani Group companies' stocks:- 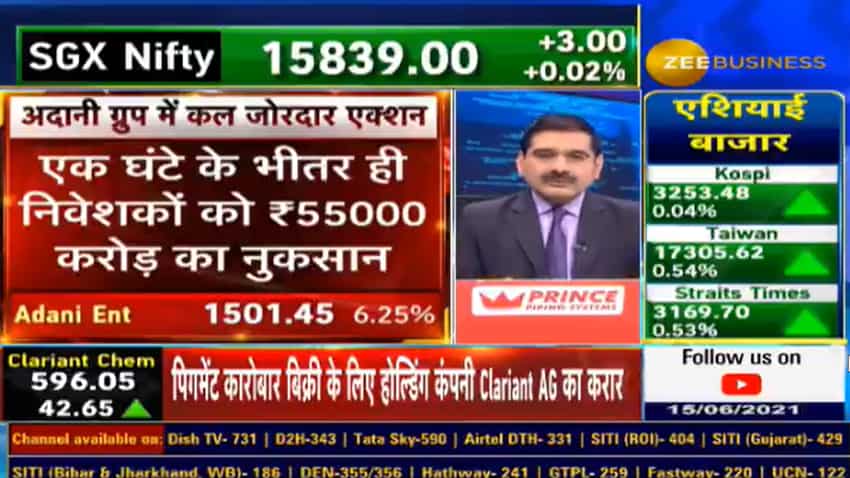 -On Monday, following the statement, shares of some of the Adani Group firms witnessed partial recovery from their early losses.

- All these stocks hit their respective lower circuit limits during the trade.

- On Tuesday, a day after seeing a sharp plunge, shares of Adani group companies closed on a mixed note.

-Six Adani group companies, including the flagship Adani Enterprises, are listed on the bourses.

-On Tuesday, Adani Enterprises gained 2.45 per cent to Rs 1,538.05 and Adani Green Energy jumped 2.79 per cent to Rs 1,208.75 on the BSE. Amid bullish sentiments in the market, the 30-share Sensex on Tuesday touched fresh lifetime closing and intra-day highs.

-While Adani group said all the accounts of its top shareholder funds were active, NSDL in an email to the group also confirmed their 'active' status.

-"This is causing irreparable loss of economic value to the investors at large and reputation of the group," they said.

-Given the seriousness of the issue and its consequential adverse impact on minority investors, "we requested Registrar and Transfer Agent, with respect to the status of the Demat Account(s) of the aforesaid funds and have their written confirmation vide its e-mail dated 14th June, 2021, clarifying that the Demat Account(s) in which the aforesaid funds hold the shares of the company are not frozen," the firms said.

-NSDL in an email to Adani group said, "the status of demat accounts mentioned in your trail email are held in 'Active' status in NSDL system", as per PTI.

- The NSDL website, however, showed the accounts of Albula Investment Fund, Cresta Fund and APMS Investment Fund -- which are registered at the same address in Port Louis -- as being frozen without citing a reason, as per PTI.

-A source at the group, however, said the Registrar has in writing stated that the accounts that hold Adani group stocks have not been frozen. The accounts being shown has frozen on NSDL website are for different shareholdings.

-The three funds feature among the top 12 investors and owned about 2.1 per cent to 8.91 per cent stakes in five Adani Group companies as of March 31, 2020, annual investor presentations show. The value of their holding in the five Adani group firms was valued at USD 7.78 billion before the stocks witnessed mayhem on Monday.

-In a statement later, the ports-to-energy conglomerate said the FPIs (Foreign Portfolio Investors) in question have been investors in Adani Enterprises Ltd for more than a decade.

-"Demergers (which led to creation of separate firms holding businesses such as power, renewable and city gas) have resulted in the ownership mirroring in the portfolio companies," it said.

-"All our businesses were incubated by the Adani Enterprises Ltd. The flagship company, established in 1994, and during the last seven years Adani Ports, Adani Transmission, Adani Green Energy and Adani Gas Ltd were demerged and listed on Indian Exchanges," it added.

-The port business is with Adani Ports & Special Economic Zones Ltd while renewable firm Adani Green Energy Ltd (AGEL) has contracted capacity of 25 GW and is ranked the largest solar power developer in the world. Adani Transmission Ltd operates the largest private transmission network in India of over 17,000 ckm and Adani Total Gas Ltd has license to retail city gas in 38 geographical areas.

-"Adani Enterprises Limited, continues to nurture new businesses such as airports, roads, data centre, solar manufacturing and offers immense value to the investors when these entities get listed separately," the statement said.

-The Adani Group portfolio continues to attract investors and strategic partners both at primary and secondary level.

"Adani portfolio continues its journey of exponential growth across all verticals thus ensuring immense value to its stakeholders. We urge all our stakeholders not to be perturbed by market speculations," it said.