LIC Mutual Fund hopes to double its recently launched equity fund to Rs 2,000 crore by the end of December and close the fiscal year with a cumulative AUM of Rs 25,000 crore. 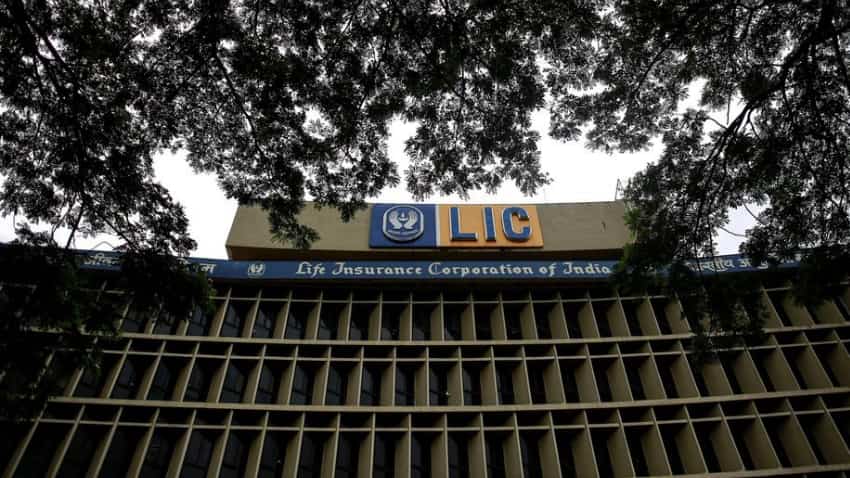 Having begun operations in 1989, LIC AMC is one of the oldest fund houses but has been a passive player all this while. Image source: Reuters

LIC Mutual Fund, which is heavily dependent on debt schemes with over 90 per cent of its schemes in that segment, hopes to double its recently launched equity fund to Rs 2,000 crore by the end of December and close the fiscal year with a cumulative AUM of Rs 25,000 crore, adding a quarter more to the present asset base.

Having begun operations in 1989, LIC AMC is one of the oldest fund houses but has been a passive player all this while keeping the parent LIC's risk-averse investing culture. As a result, its AUM is only a low Rs 20,000 crore (as of October-end and is ranked 20th among 43 players) because more than 90 per cent of its schemes and over 70 per cent of its AUM are debt funds, even after so many years of operations and despite the strong parental brand support.

It started launching equity schemes only in the past five-six years which now constitutes around 30 per cent of the Rs 20,000 crore AUM. But the fund house is not shifting this mix going forward as it continues to believe in not taking too much risk, Dinesh Pangtey, the chief executive of LIC Mutual Fund, told PTI.

The fund house late last month launched a new equity fund -- balanced advantage fund -- after many years of not launching any new schemes, which had closed on November 3 gathering around Rs 1,040 crore from over 51,630 customers -- over 84 per cent of them or Rs 872 crore retail investors, he said, adding most investors are from the B-30 cities (small towns).

"We'd like to grow on debt but don't want to take high risks, as we are risk-averse. Having said that, given the massive retail participation in the recent equity fund launch, we would like to launch more retail products going forward with a focus on G-secs which even today form the largest chunk of our assets," Pangtey explained.

He also said the fund house is open to launch ESG schemes given its rising popularity, but hasn't finalised on a time-frame for launch. "We want to be in sync with the ongoing progress on these types of funds."

"We hope to double the new balanced advantage fund to Rs 2,000 crore by end-December and take the overall AUM to 25,000 crore from Rs 20,000 crore as of October. With the massive growth of the new fund, we expect to close the fiscal with Rs 7,500 crore in our total equity AUM and the rest in debt funds still maintaining the 30:70 mix. If we are able to cross the Rs 2,000-crore mark with the new fund, this will become our top equity fund," Pangtey said.

Stating that the fund house has grown this much with just very vanilla passive products, he said it doesn't want to launch new funds for the sake of launching.

"We would continue to focus and grow on debt because we don't want to take high risk," he said, adding despite the massive market rally, passive funds are more because majority of investors want to play it safe given the uncertain times everyone is in.

On the heavy focus on debt funds, he said the fund house entered the equity space only in the past five-six years and has not launched any new scheme in the past two-three years as well.

Pangtey said the new balanced advantage fund is an open-ended dynamic asset allocation fund and will invest across equity and debt and money market instruments using several parameters like valuation and earning drivers.

The fund aims to have optimum asset allocation through fundamentals-based mathematical model helping generate better return by minimising the impact of losses in adverse market conditions.

Dalal Street Voice: This fund manager has important message for investors planning to reshuffle portfolio in 2022

Should one invest in daily SIP in mutual funds?