It's a big news for those eager to know about launch date, share price band, lot size and other details of Indian Railway Finance Corporation (IRFC) initial public offering (IPO)! 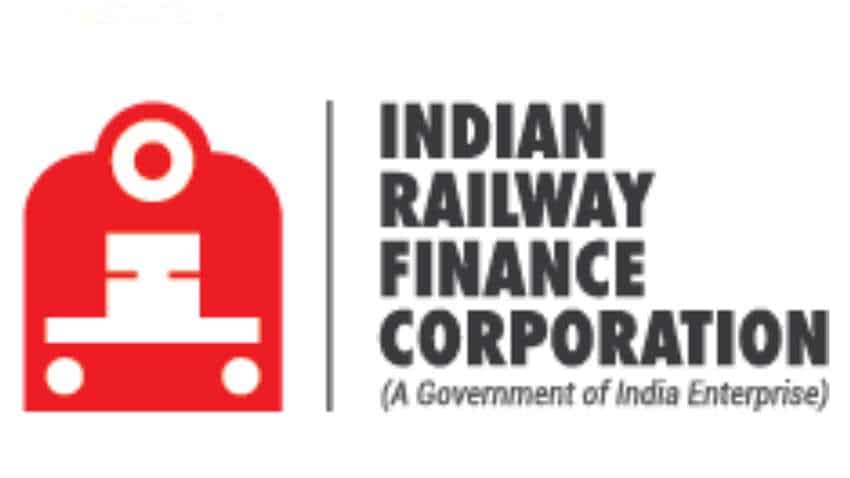 In January 2020, IRFC filed draft papers for its IPO. Pic from IRFC website

It's a big news for those eager to know about launch date, share price band, lot size and other details of Indian Railway Finance Corporation (IRFC) initial public offering (IPO)! Reportedly, IRFC IPO of about Rs 4,600 crore is likely to hit the markets later this month. This will be the first IPO by a railway NBFC (Non-Banking Financial Company).

In January 2020, IRFC filed draft papers for its IPO.

The company's principal business is to borrow funds from the financial markets to finance acquisition/ creation of assets which are then leased out to the Indian Railways.

According to a latest confirmation by Amitabh Banerjee, Chairman and Managing Director, IRFC, as per a report in PTI, "In all probability, it (IPO) will be by the third week but, if the market is not okay then we can go to the first or second week of January also. The company, the dedicated financing arm of the Indian Railways, will be going for the anchor investment also."

"The government is planning to have anchor investors in place for this IPO," he added. On reasons for bringing the anchor portion, the CMD said it is a confident market and the anchor investors would be assured of the fact that they will be able to get the desired proportion of issuance without regular bidding. "They will be able to get the amount that they want to invest in IRFC without going for the bidding route. Also, it will give a lot of confidence to other investors in the market who are sitting on the fence," he said.

On plans to utilise the funds mopped up from the offer, the CMD added that 10 per cent of the IPO proceeds will go to the company's balance sheet and that will increase its net worth and this the firm will be using for raising more money from the market. He said this will add to the company's capability to explore the market further and garner more funds from the market which is the order of the day because the government is in need of funds for its capex expansion outlay requirements. "Therefore, 10 per cent will come to my balance sheet and 5 per cent will go to the government of India's exchequer," he added.

Banerjee said the prospect for having a good IPO is "very much bright". "Everyone (domestic and foreign investors) has a lot of interest in this particular issue," he said. "Indian Railway Finance Corporation happens to be one of the safest havens as far as investors are concerned," he added.
Banerjee is hopeful that the IPO will be one of the landmark issuances of the fiscal. "I hope that it will be one of the landmark issuances in this fiscal which augurs well for the other issuances that are coming forward for the government of India in this fiscal," the CMD said.

One of the purposes of the IPO is to unlock the value that the company has built over so many years of its existence. "We have already traversed a period of 34 years since its inception in 1986. So, it will unlock the value of the company, it will bring in better corporate governance norms in the organisation which is extremely necessary in any public sector company. "That will bring in more transparency in the working of the company," he said.