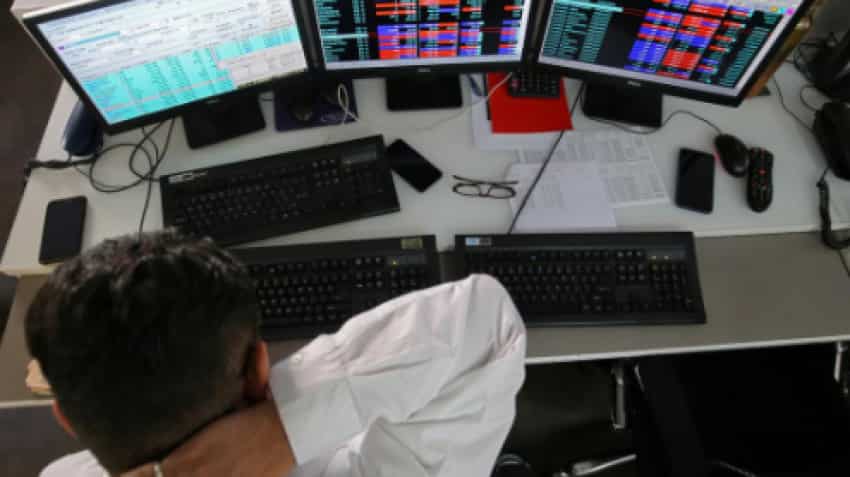 India Cement (Up 4.77%): The promoter of Avenue Supermarts and billionaire investor Radhakishan Damani, along with brother Gopikishan S Damani, have hiked stake in India Cements during the December 2020 quarter. Radhakishan Damani increased stake in the firm by 0.54% in the third quarter of FY21 and Gopikishan S Damani has increased stake by 0.2%.

IRFC IPO: The Rs 4,633 crore IPO of Indian Railway Finance Corporation (IRFC) was subscribed 0.88 times till 12:30 pm, on the second day of subscription.

Torrent Pharmaceuticals (up 5.09%): Torrent is performing well after Goldman Sachs initiated coverage on the drug maker.