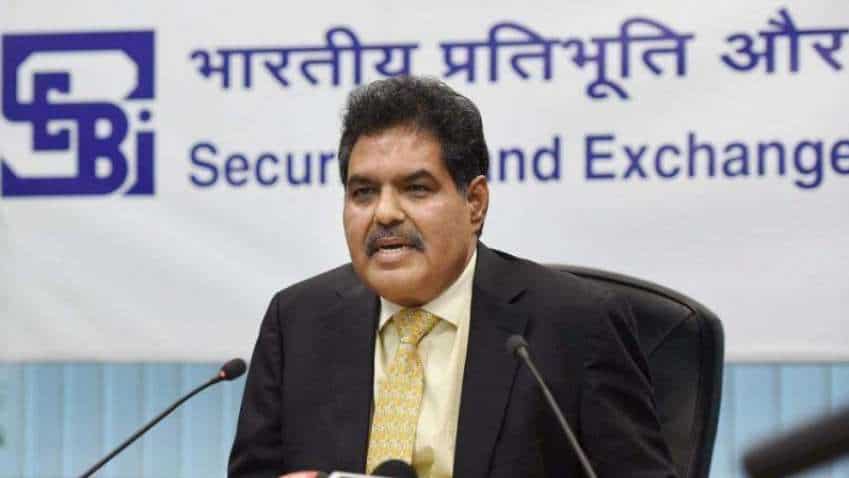 Securities and Exchange Board of India (SEBI) is happy with the overwhelming response to the IPOs of the new age companies. SEBI Chairman Ajay Tyagi said “Recent filings and public offerings reflect the maturity of our market to accept the business model of new age tech companies, which aren’t amenable to valuation through conventional metrics of profitability”. He said successful IPOs of such new age companies are likely to attract more funds in domestic markets; thus creating a new ecosystem of entrepreneurs and investors. Recently Zomato’s IPO was launched and this week PayTM has filed DRHP, more such new age but still loss making companies are coming to market.

Delivering a speech at NISM second annual capital markets conference SEBI Chief said the maturity of the Indian IPO market and its resilience to the COVID-19 pandemic is reflected in the quantum of funds raised during FY21 companies raised INR 46 billion through IPOs as compared to INR 21.4 billion in FY 20. In FY 22, until June end, companies have already raised INR 12 billion and from the number of new filings with SEBI, it is expected that the figures will increase significantly going forward.

He said equity cash market turnover increased from Rs 96.6 Lakh Cr in FY20 to INR 164.4 Lakh Cr in FY21 – an increase of 70.2%. The share of individuals in turnover increased by around 5 percentage points to 51.4% in FY21 over the previous year. Larger share of trades originating from mobile devices and internet-based trading in the total turnover is another indicator of increased retail participation. The overall resource mobilization through capital markets has gone up despite being a pandemic affected year, Rs 10.12 Lakh Cr were raised in FY21, surpassing previous year’s figures of Rs 9.96 Lakh Cr.

SEBI Chief further said, low interest rates and ample liquidity availability aren’t the only reasons for increased investors interest in securities market; though one can not deny that they are major factors and any tightening of liquidity or increase in interest rates would impact the market. But it also needs to be acknowledged that by their very nature, the markets are forward looking and the present investments take into account future growth prospects.  He said SEBI has made effort in terms of continuous dialogue with stakeholders to bring in required regulatory changes, rationalizing procedures and maintaining trust in the market.

He also spoke about SEBI’s policies which are work in progress like the Social Stock Exchange, Gold Spot Exchange, new products under ETF etc.