The counter was listed around a 90 per cent higher premium at Rs 1316 and 1310 per share on the BSE and NSE respectively versus Rs 690 per share as the upper end of the price band on Tuesday. 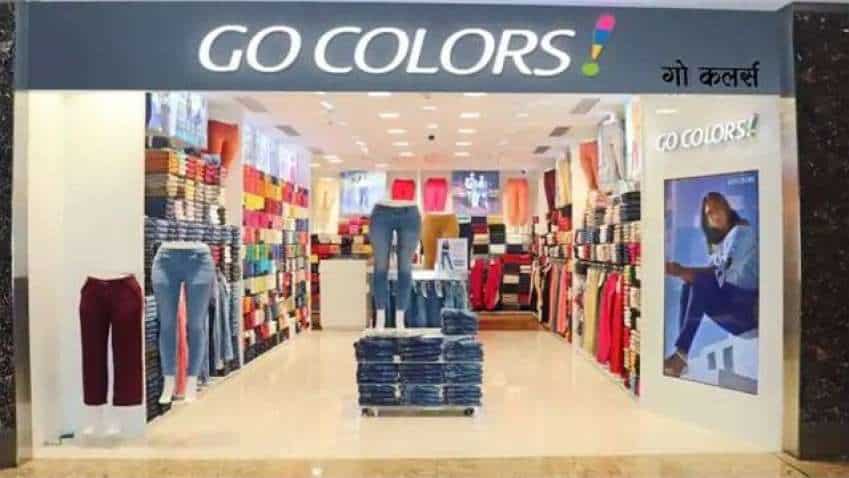 The scrip has bounced back over 9 per cent from an intraday low of Rs 1,210 per share on the BSE: PTI

A day after the stellar debut on Tuesday, the shares of Go Fashion (India) has gained around 6 per cent to Rs 1324 per share on the BSE intraday trade on Wednesday, as the foreign institutional investor pick up a stake in the company through the open market during its first day of stock market journey.

Both the equity firms of Nomura bought shares in the company at Rs 1277.97 per share on Tuesday. Collectively Nomura’s equity firm has purchased 1 million equity shares of Go Fashion at price on the NSE, according to the bulk deals data on November 30, 2021.

At around 02:31 pm, the stock has been trading over 4 per cent higher at Rs 1,305.3 per share on the BSE as compared to a 0.79 per cent rise in the S&P BSE Sensex. A combined around 4 million shares changed hands on the NSE and BSE.

The initial public offering (IPO) of Go Fashion received a massive response from all types of investors as the issue was oversubscribed over 135 times. The company, in its DRHP paper, mentioned that it plans to use the proceeds of the fresh issue to fund the roll-out of 120 new exclusive brand outlets and support working capital requirements.

Go Fashion IPO closed; here is how you can check allotment status on BSE, KFintech websites