Honeywell Automation India Ltd formed a ‘Death Cross’ on daily charts on 3 December which could put further pressure on the stock. 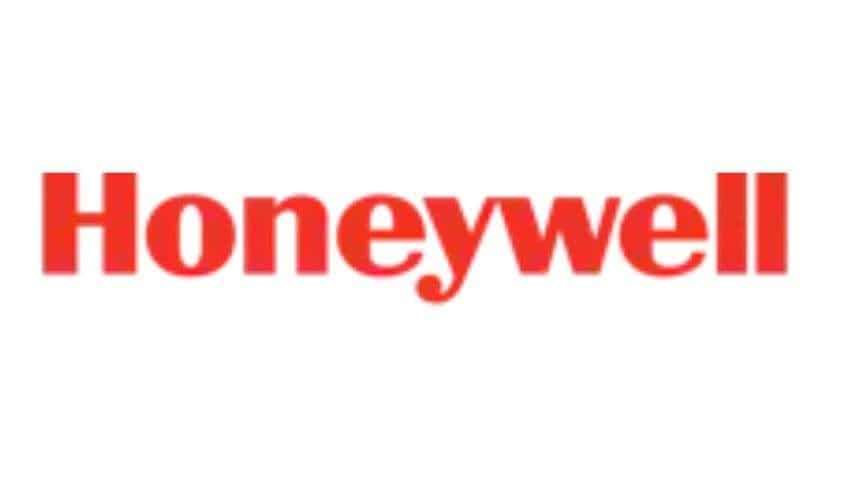 Honeywell Automation India Ltd formed a ‘Death Cross’ on daily charts on 3 December which could put further pressure on the stock. It has been a marked underperformer, up a little over 5 per cent so far in 2021 compared to 20 per cent upside seen in the Nifty50 in the same period.

Honeywell Automation with a market capitalization of more than Rs 34,000 cr on the BSE recorded a bearish technical chart pattern, ‘Death Cross’ – indicating a potential for a major selloff.

Honeywell Automation India Limited (HAIL) is a $350 million+ company is a leader in providing integrated automation and software solutions, including process solutions and building solutions. 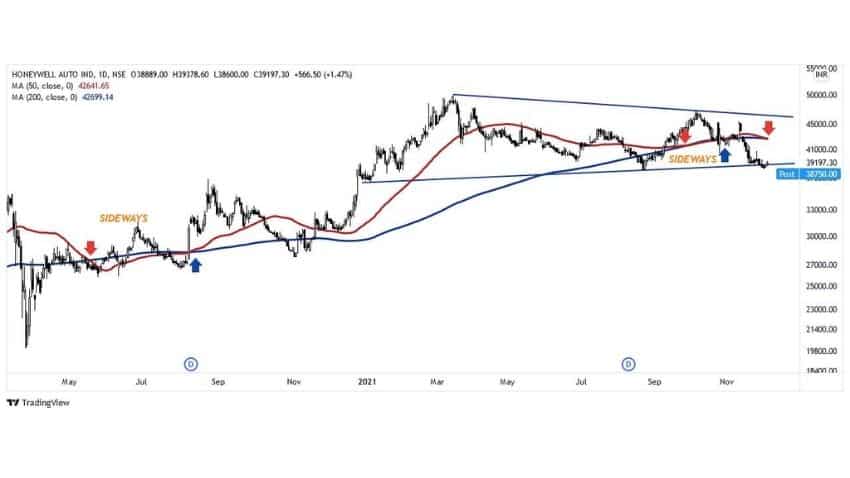 The bearish crossover essentially means a slowdown in the momentum of the underlying asset. The 50-DMA of Honeywell Automation is placed at 42,730, and the 200-DMA is placed at 42,762, data from Trendlyne showed.

Experts are of the view that investors holding the stock should stay put as long as 36,000 on the counter remains intact. A conformation of the trend along with other technical parameters such as volume should be considered while making a buy or a sell decision.

“In the case of Honeywell Automation, we are witnessing Death Cross on the daily scale but the trend is sideways. This we can conclude by the recently failed buy and sell signals. A similar kind of thing was observed in the month of May 2020 and Aug 2020,” Kothari said.

As per the price action, the stock is in a broad range and confirmation of a breakdown would come only below 36000 mark. Regarded less of this Death Cross; investors can take a chance and hold the stock for some more time until the support of 36000 is intact, he explains.