A celebrity stock market investor and billionaire Radhakishan Damani, who owns retail chain DMart under Avenue Supermarts, is now among the 100 richest people in the world. 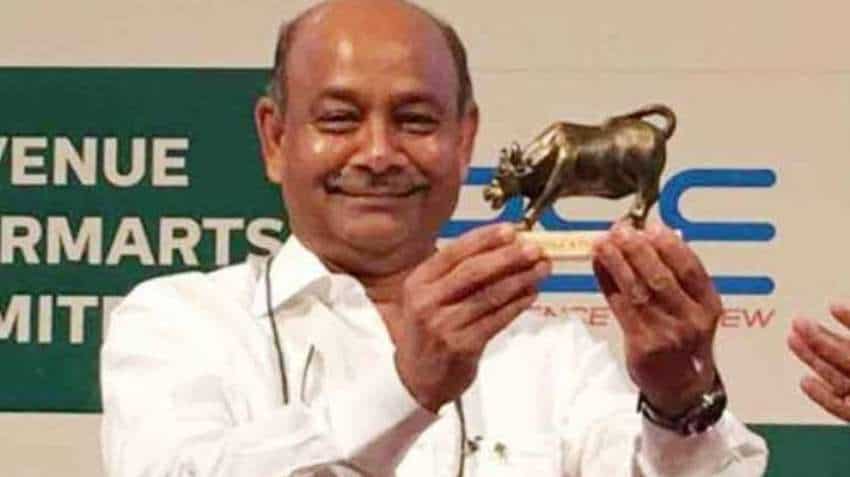 The Bloomberg Billionaires Index is a daily ranking of the world's richest people: PTI

A celebrity stock market investor and billionaire Radhakishan Damani, who owns retail chain DMart under Avenue Supermarts, is now among the 100 richest people in the world.

Damani, who grew up in a humble background, is now ranked 97 on the Bloomberg Billionaires Index with a net worth of $ 19.3 billion.

The Bloomberg Billionaires Index is a daily ranking of the world's richest people.

Damani was raised in a Marwari family in a single room apartment in Mumbai. He studied commerce at the University of Mumbai but dropped out after one year.

After the death of his father who worked on Dalal Street, Damani left his ball bearing business and became a stock market broker and investor.

In the year 1992, after the Harshad Mehta Scam came to limelight, he saw a major rise in his income due to the short-selling profits during the time.

He quit the stock market in 2000 to start his own hypermarket chain, DMart, setting up the first store in Powai in 2002. The chain had 25 stores in 2010, post-which the company grew rapidly and went public in 2017.

Damani keeps a low profile and rarely gives any interviews. He has also taught his stock trading techniques to Indian billionaire Rakesh Jhunjhunwala.

In 2020, he became the fourth richest Indian with a net worth of $16.5 billion. He was ranked #117 on the global list of billionaires.