Share purchases which will be countered by other promoters of the two firms such as GAIL to save from going private, officials said. 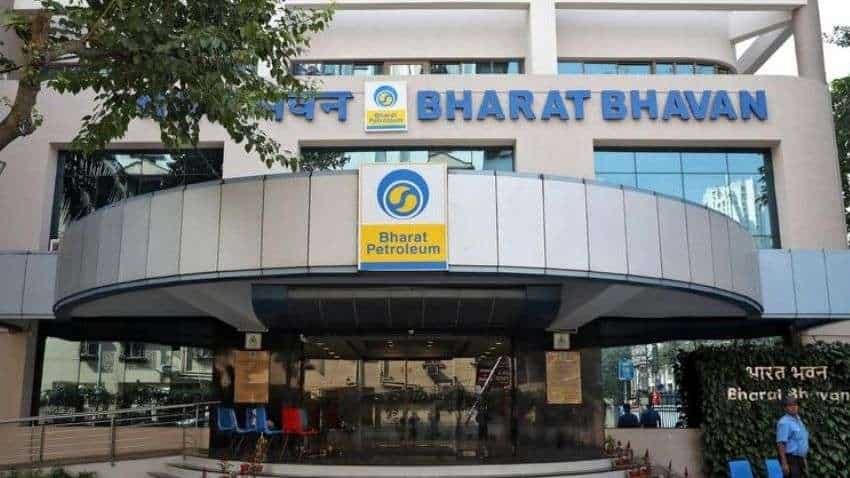 To avoid such a scenario, an exemption request was made to the Securities and Exchange Board of India (SEBI). Reuters Photo

India's capital market regulator is unlikely to give exemption to the company acquiring BPCL from making mandatory open offers for Petronet LNG Ltd and Indraprastha Gas - Share purchases which will be countered by other promoters of the two firms such as GAIL to save from going private, officials said.

Bharat Petroleum Corporation Ltd (BPCL) holds 12.5 per cent of the shareholding in India's largest liquefied natural gas importer, Petronet, and a 22.5 per cent stake in city gas retailer, IGL. It is a promoter of both the listed companies and holds board positions.

As per the legal position evaluated by the Department of Investment and Public Asset Management (DIPAM) - the department running the process for the sale of the government's entire 52.98 per cent stake in BPCL - the acquirer of BPCL will have to make open offers to the minority shareholders of Petronet and IGL for the acquisition of 26 per cent shares.

To avoid such a scenario, an exemption request was made to the Securities and Exchange Board of India (SEBI).

"We have been informally told that the exemption request is unlikely to be acceded as SEBI mandate is to protect minority shareholder interest," a top government official, who did not wish to be named as the information is not public, said.

"So in essence, the two companies will also get divested alongside BPCL," the official said.

"We have a clear understanding that there is no bar on other promoters from launching share purchase offers and they will do it," he said.

The remaining shares in both Petronet and IGL are held by public and institutional investors.

Originally, DIPAM had on April 19 made a request to SEBI for a grant of exemption for an open offer in Petronet and IGL.

SEBI, however, conveyed that the application needs to be made in the prescribed format by BPCL as the promoter of IGL and Petronet, the official said adding BPCL subsequently made such an application.

The other alternative to avoid the new owner being forced to make an open offer was for BPCL to sell a part of its shareholding in Petronet and IGL, thereby shedding its promoter status.

However, BPCL is opposed to such an idea as it will be a value destroyer.

The government's 52.98 per cent stake in BPCL is valued at about Rs 51,800 crore at the current share price. The requirement for making an open offer for an additional 26 per cent to minority shareholders of the company will cost an additional Rs 25,400 crore at current prices.

On top of it, an open offer for a 26 per cent stake in IGL would cost the acquirer an additional Rs 9,464 crore and a similar offer for Petronet would cost about Rs 9,000 crore.

Mining-to-oil conglomerate Vedanta and private equity firms Apollo Global and I Squared Capital's arm Think Gas are in the race to buy the government's stake in BPCL.

The stake sale in India's second-largest fuel retailer is crucial to raise a record Rs 1.75 lakh crore from disinvestment proceeds in fiscal 2021-22 (April 2021 to March 2022).

BPCL will give the buyer ownership of around 15.33 per cent of India's oil refining capacity and 22 per cent of the fuel marketing share.